The Mexican Suitcase on show

In 2007 three small boxes arrived at the International Centre of Photography (ICP) in New York, having travelled from Mexico City. The boxes contained the Spanish Civil War negatives of Robert Capa, Gerda Taro and David Seymour (who was known as Chim).

The boxes became known as the Mexican Suitcase and comprised 4,500 negatives which it was believed had been lost. Despite the film being nitrate-based, it was in remarkably good condition, something that the ICP in part attributes to the relatively dry and stable climate of Mexico City.

Some of the work has been seen in the press and in exhibitions already, but now every frame can be seen in a new publication and is on show at the ICP from the end of the week.

Capa, Taro and Chim were among the first to chronicle conflict using the small 35mm handheld cameras of the day, creating pictures that allowed them to get up close to the action.

Compared to much of the work that had gone before, these photographs seem to place the viewer into the frame, standing where the photographer stood. This collection just adds to that feeling as we are no longer limited to viewing the frames selected at the time for publication, now we can see every shot on the contact sheets.

These sheets show how the three photographers used the freedom the format gave them as they shaped their stories and indeed evolved their own photographic style.

The photographs also show the back story, the quiet moments, the shots taken just for the record and sometimes personal reasons. How many photographers working today archive their digital version of these moments I wonder?

In addition, you can see the news magazines from the 1930s that contained the work, setting the photographs in their context and place in history.

Here's a small selection of the pictures: 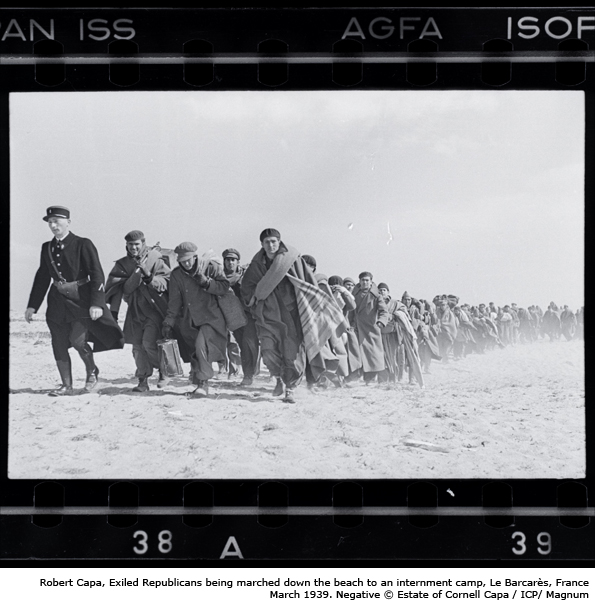 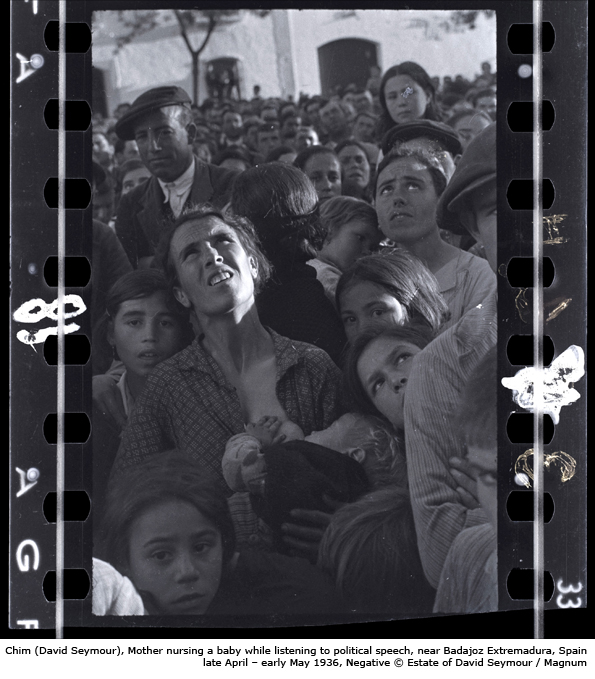 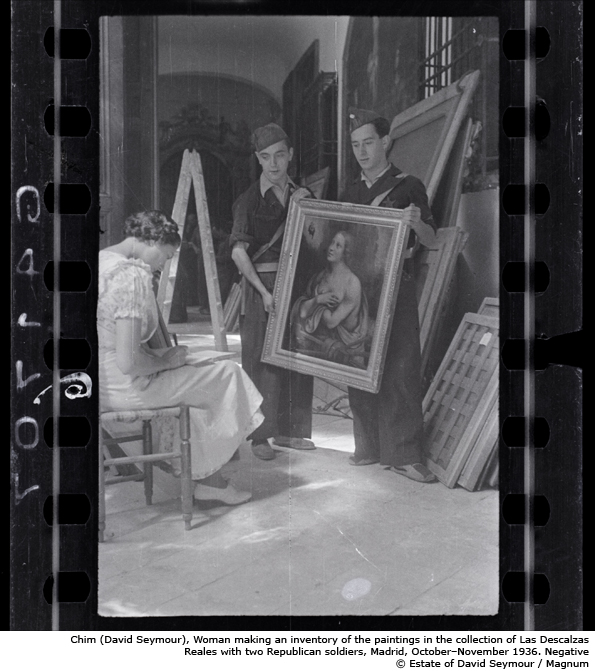 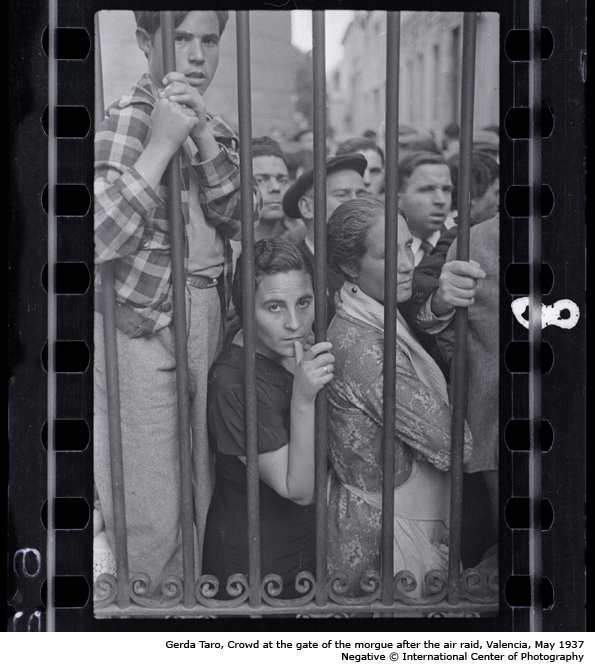 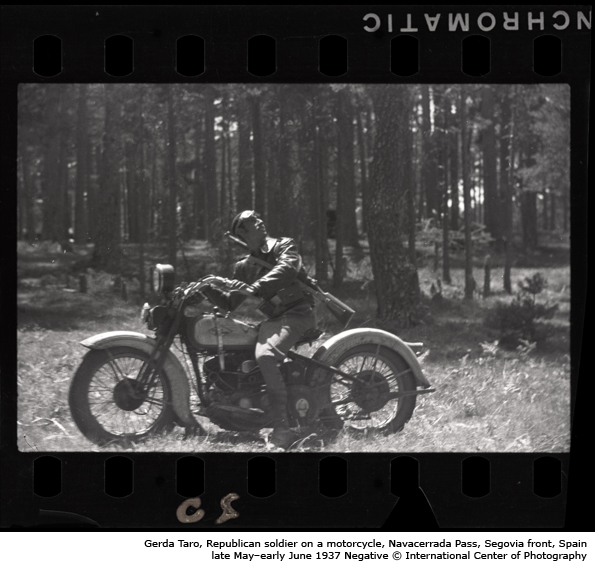 You can read the story behind the negatives and learn of the process used to digitise and rescue the collection on the ICP website.

The Mexican Suitcase can be seen at the ICP in New York from 24 September to 9 January 2011.

The Mexican Suitcase, edited by Cynthia Young is published by Steidl ICP / www.steidlville.com