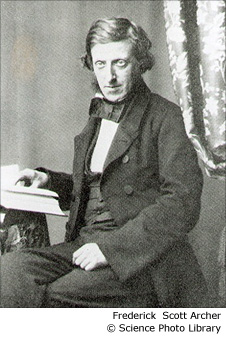 On Saturday 1 May a group of photographers known as the Collodion Collective will gather at the side of a grave in Kensal Green Cemetery in London, England, where they will pay their respects to one of the most important names in the development of photography, Frederick Scott Archer.

Archer died on 1 May 1857 aged 44 and was buried in a paupers' grave, leaving his wife and their three children penniless. It might have been very different.

A few years earlier in 1848 Archer invented the Wet Plate Collodion photographic process, and had he patented it would have been a rich man, but instead in 1851 he published his work making it available to all. Its use became widespread from around 1855 to the early 1880s.

Archer's process was complex. The collodion available at that time was made from gun cotton, which is cotton soaked in nitric and sulphuric acid and then dried. The gun cotton was then dissolved in a mixture of alcohol and ether to which potassium iodide was added.

The resulting mixture then had to be applied to a glass plate with great care before immersion in a silver nitrate bath resulting in a light-sensitive layer of silver iodide. This plate could then be placed in the camera and exposed. All of this has to be done while the plate was wet and some steps required darkness, so photographers would need a dark tent or in many cases a wagon on hand. 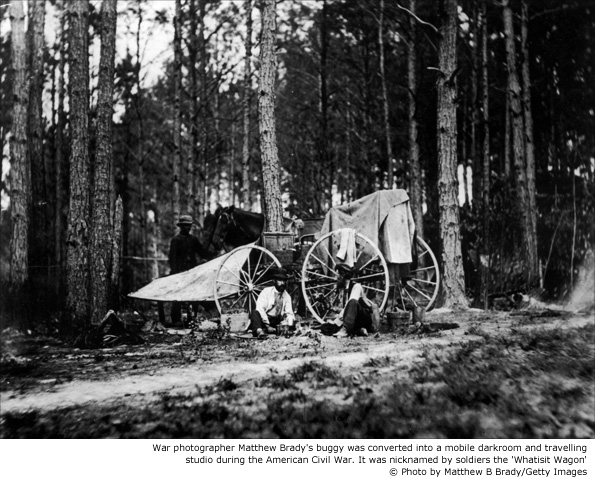 Today there are many who seek to use alternative processes and there is no doubting the beauty that this can bring to a picture, though much is lost in the transition from hard copy original print with all its tactile beauty to being viewed on the screen here.

Carl Radford and Quinn Jacobson are the organisers of the event on Saturday as well as committed photographers using the wet collodion process. I asked them why they were using a process more than 150 years old.

"Why wet plate is a question that many ask. For me it is the synthesis of craft and uniqueness that modern methods of image making have left behind. An understanding and appreciation of how chemistry and light affect the process are things that take hours of practice and the making of numerous plates to hone. Light meters are next to redundant as the chemistry changes speed as it ages as does the contrast.

"Working with wet plate collodion calls for a real collaboration with those that have agreed to have their portraits made - the decisive moment takes between 15-20 minutes from start to finish and that is without the plates being fully washed and subsequently varnished.

"The exposure can take between two to ten seconds, depending on the light and age of the collodion. The result is a unique almost 3D image that often transfixes and engages with the sitter in a way that other photographs do not as they have become so common place.

"I was somewhat taken aback when after looking at the resultant image a sitter for one of the portraits that Tim Soar and I made together at Kirkstone Quarry said "that looks just like my father - but he never looked that old" it was a poignant moment for both of us." 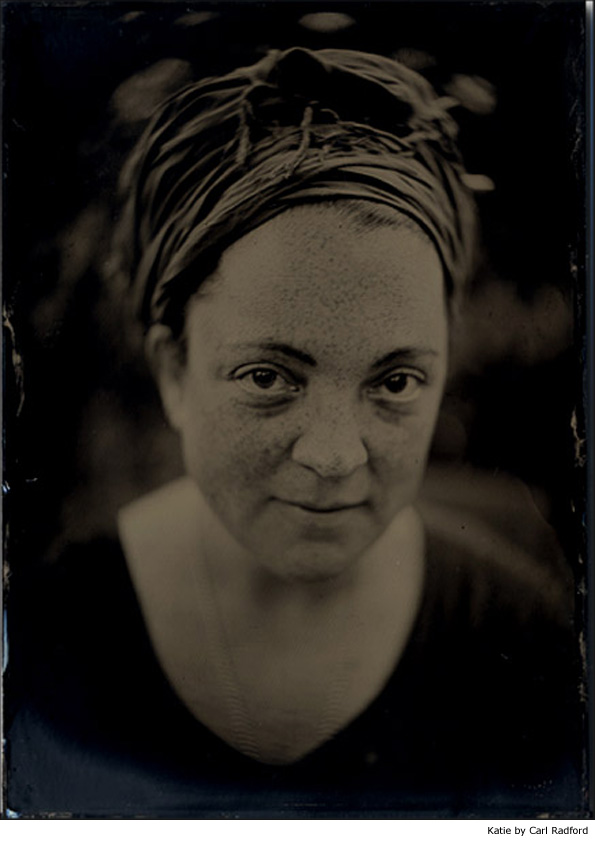 Quinn has recently held an exhibition of his work in Paris and runs a number of workshops on the process, introducing new photographers to its secrets. He said:

"My students find it fascinating and challenging. For a lot of them, it's exactly what they've needed in their creative pursuit.

"Wet Plate Collodion photography offers artists/photographers a new way to express themselves. Beyond its unique aesthetic, if offers a slow, meditative way to work - you get your hands black, so to speak. It gives a more conceptual way to work, too.

"Collodion images are virtually grain less, with an ISO of one, it limits the possibilities of what you can do with it.

"You need to process the plate immediately after exposure (hence the name) - so you need a darkroom or dark-box close at hand. I embrace those restrictions. This idea is in direct opposition to the limitless possibilities of digital pixelography that so many are growing tired of.

"I believe a lot of people are asking for fewer options and a deeper connection to their work. Collodion photography also reminds us of the importance of nuances and complexity - something that seems lost in today's world." 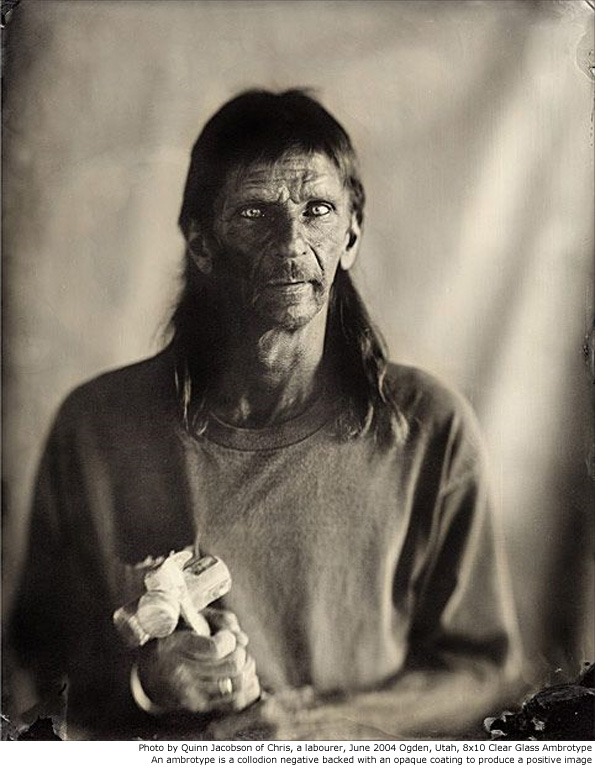 There is no denying the beauty of the work of both Carl and Quinn, and indeed many others involved in the wet plate process.

Last year the group held Wet Plate Collodion Day and funds from the sale of a book to accompany the day which features the work of 51 artists from 13 countries, plus some donations, have been used to fund this year's event.

This year's ceremony will consist of a brief speech about Archer's life and contributions to photography, an unveiling of the headstone on his grave, and a live Wet Plate Collodion demonstration. In addition to this, the exhibition in the Dissenters' Gallery will feature 22 Collodion artists - some of the best from the book.

More of Carl's work can be seen on his website and I'd recommend his portraits of the workers at the Kirkstone Quarry. 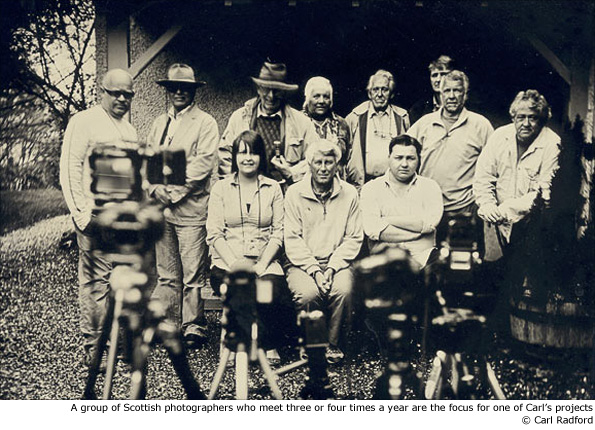