Malta seascapes: From the web to print

As I've said before the internet has proved to be a great place for photography. It has allowed photographers to meet, exchange views and ideas as well as allowing instant access to pictures from the other side of the world.

Whether you are a professional or keen amateur photographer you can now share your work with others and engage with those who have a passion for the same subjects or styles of photography. Digital photography has opened up many new avenues of contact and expression.

However, there is nothing quite like seeing your own work in print. To hold in your hand a single picture, or indeed a book of pictures remains very satisfying.

One group that has gone from the virtual to the real is a collection of photographers in Malta who met on Flickr where they are known as Flickristi. 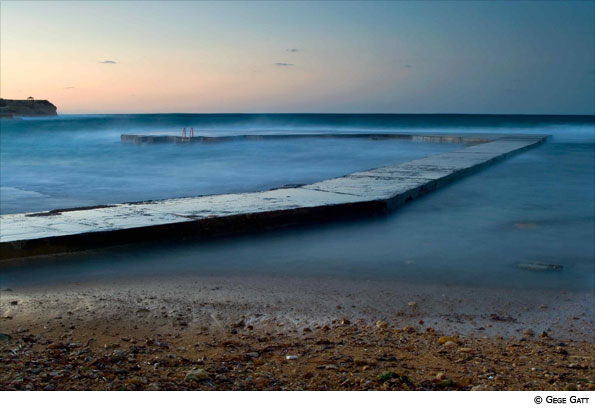 The group was setup by Therese Debono and Will Camilleri in October 2008 and since its launch has more than 350 members. One of those is Timmy Gambin who told me that:

"[T]he group was started to bring together a few Maltese photographers via the web as well as through a series of meetings. The latter vary from urban walks, ventures to the coast as well as organized model shoots with strobe set ups and so on. By doing this the group caters for as many photographic styles as possible."

The group has just published its first book, Malta Seascapes, which includes the work of more than 30 photographers and focuses on the coastline of Malta. The launch was accompanied by an exhibition which was hosted at the Malta Maritime Museum.

Each photographer has a number of pictures included in the book, each showing off their particular style, from dramatic colour landscapes to thunderous black and white rolling clouds. 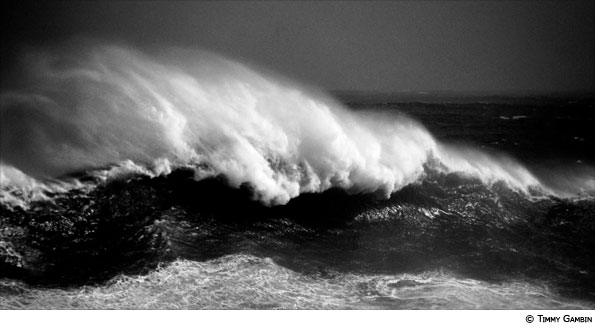 But why create a book? Surely the web is the publication medium of the 21st Century?

"When one posts a photo on Flickr there is a flurry of activity with numerous visits in the first few days following the upload. Subsequent hits depend mainly on its tags and the title of the photo.

"No matter how good the photo is, it eventually gets lost in the bowels of the Flickr website to be seen and possibly enjoyed by just a handful of people in time.

"So the two main reasons for the book are firstly to give a more traditional home to some of the photographs from the group and secondly to give an opportunity to amateur photographers to publish their work.

"We announced the project via the group (online) asking members to tag their photographs with a specific tag. Once the submission date passed, three editors plus the publisher started the selection process which eventually resulted in the photos published.

"This is the first of four and the last will be published with a box that will house all the volumes. The title for the second volume has been announced: Malta: Urban Details, and this should be published this coming summer with the third at Christmas time.

"We are all amateurs with varied backgrounds: teachers, IT personnel, lawyers, an archaeologist, students, but we believe that the result is professional and are discreetly proud of that."

Here are just a few of the pictures that appear in the book. 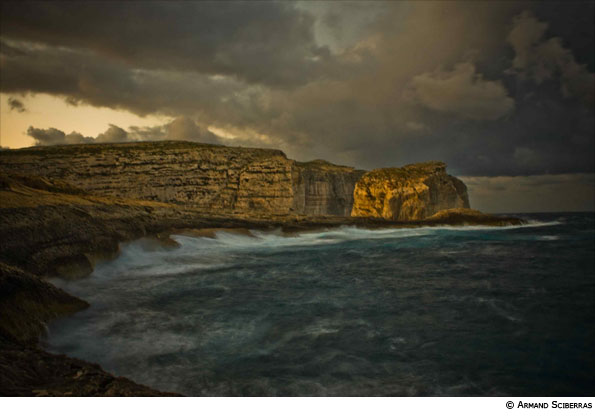 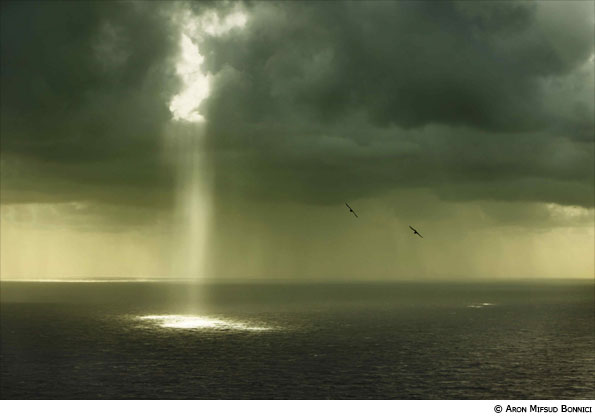 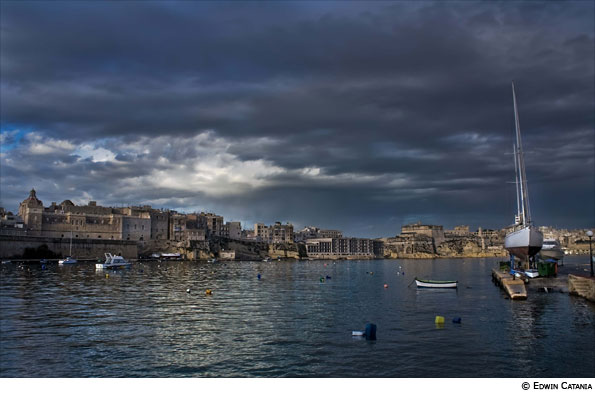 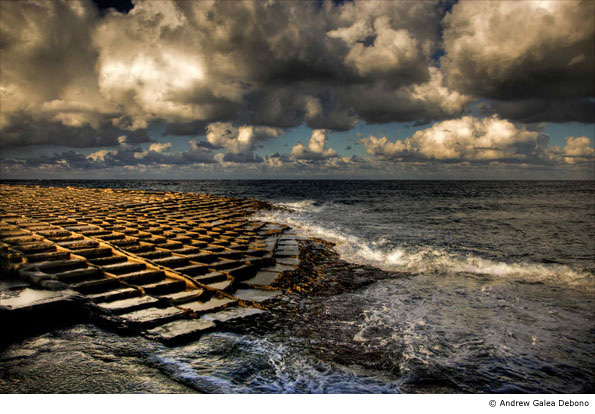 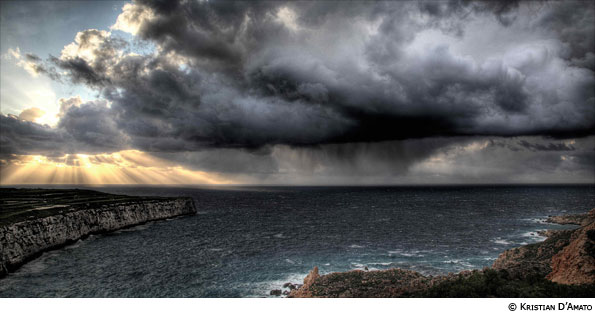 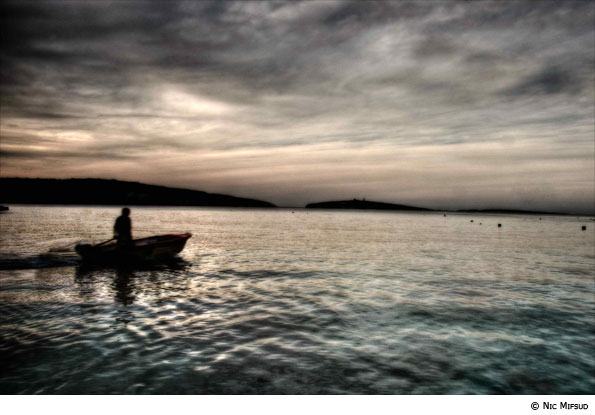 I'm sure there are many more photographic groups out there that would simply not exist were it not for the internet and its ability to span distances, though in this case it has brought a group together from one location and allowed them to work together and produce a delightful series of pictures.