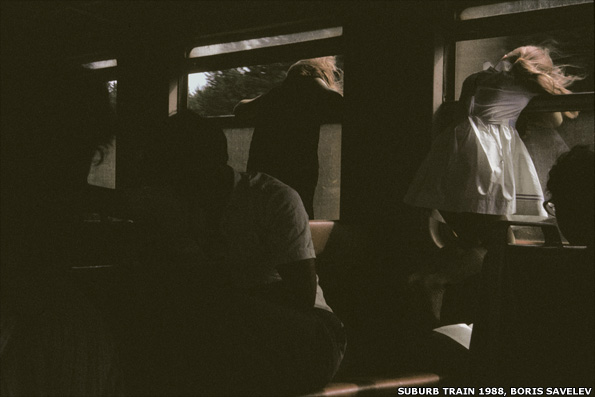 We are currently running a series of galleries of our readers' work looking at colour. So far, we've had red, green, blue, yellow, purple and gold - now we're looking for your pictures of silver, and others will follow.

Vibrant colours are pretty much obligatory in the world of online photography. Adding a bit of saturation in the camera or on a computer can give pictures a little extra bite, make them stand out on the screen and push them to the top of the pile on numerous photo-sharing sites.

Different cameras will, of course, interpret colour in different ways: some will ensure that the world looks sunny even on a dull day; others will present a more neutral image. You can alter the settings on your camera to give the look and feel you like, or indeed do this at a later stage on a computer in much the same way that you can select a certain type of film to give the results you want. 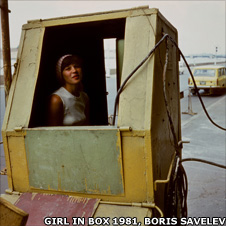 Pre-visualising the picture is a good habit to get into when setting out on a shoot. There are obviously lots of variables, but let's concentrate on colour for now.

Deep reds, blues and greens have their place, and many cameras will default to this setting. One of the best-known exponents of the school of vivid colours is William Eggleston, whose large-format work was instrumental in the acceptance of colour photography as a serious art form.

But the other side of the coin has its appeal too, and recently I've been searching for pictures that use colour in a more subtle way, something that can be seen in the work of Ukrainian-born photographer Boris Savelev.

Savelev is probably best known for his pictures of everyday life in communist Russia during the 1980s. At that time, the only colour film available to Savelev was Orwochrome, a film manufactured in Eastern Germany - though in 1986, he obtained a large number of rolls of Kodachrome and this gave him the opportunity to produce the work he'd always envisaged. Today, he works with digital cameras. 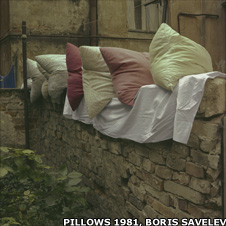 Savelev's pictures are in the style of the traditional street photographer: figures within the urban landscape that provide the shapes and form of the image. However, the image created in camera is only the start of the process.

Savelev's desire to produce pictures with an almost tactile nature led him to experiment with many photographic processes from the 19th Century including gum bichromate and platinum printing.

He now uses the pigment transfer process. Savelev's images are digitised and colour separation negatives created; these are then printed in multiple layers on a flat-bed printer which gives exact control over the tones and depth of each colour, though it is by no means quick.

The transfer of pictures from screen to paper presents the photographer with many challenges - as is no doubt familiar to anyone who has printed at home, what you see on the screen is rarely what you get on paper, at least on your first attempt. 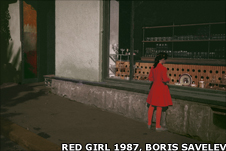 The beauty of Savelev's pictures is undeniable, yet for me there is also the sense that these pictures have been waiting for nearly three decades to be seen in the way he envisaged them.

Reinterpreting pictures from the past can be nostalgic - and yes, these are - but as they draw in your eye, you can only wonder at how very beautiful they are.

I'm not suggesting, of course, that we all rush out to try the same process, but do think about the way you use colour in your pictures. It doesn't have to be overpowering to have an impact.

Boris Savelev's pictures can be seen at the Michael Hoppen Gallery in London until 30 May 2009. All photos are copyright Boris Savelev.