Thanks to BBC 6 Music for inviting us to the studio to have a bit of a dabble. It was really hard to shortlist some of our favourite tunes of the moment, but we managed it somehow without getting too distracted by the royal pre-wedding. This is the music we picked as the most exciting sounds to be bouncing from the Never Enough Notes speakers at the moment - scroll down for more information about each act:

We played Folie A Deux on Now Playing - a radio exclusive!! - enjoy those awesome high notes. Paper Crows are one of our hottest-tipped bands of 2011 and don't say we didn't tell you so.

Find them online at www.papercrows.com 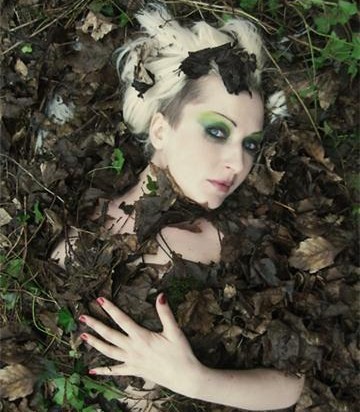 Evi Vine - based in Kent and fabulously underrated

The band have previous UK festival dates include Glastonbury, Latitude and Secret Garden Party as well as a string of smaller European venues under their belt and the Camden Crawl last weekend. We hope to see much, much more of Evi Vine in the limelight later this year.

Check them out at www.evivine.com 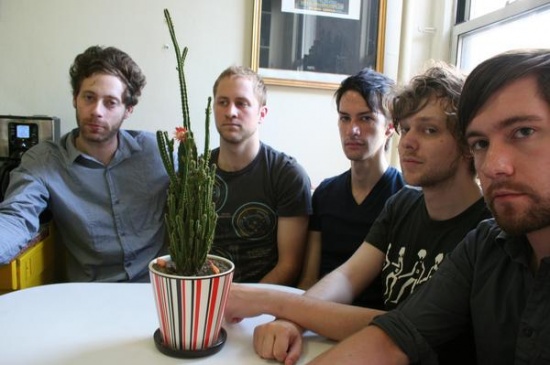 Five guys and a load of instruments, Arpline have recently released their album, Travel Book. Expect indie-electro fun with a pop theme and an American twist.

That's just a sample of some of the fabulous creations floating around in cyberspace.

If you're in a band yourself we'd love to hear your music.

Many thanks to Kim for the blog and speaking to us on the show last Friday. If you missed it, you can catch her along with Ben from Data Transmission and the Digital Digest as well as playlists surrounding the marvellous Kate Bush and Poly Styrene on the iPlayer, also check out the show digest.