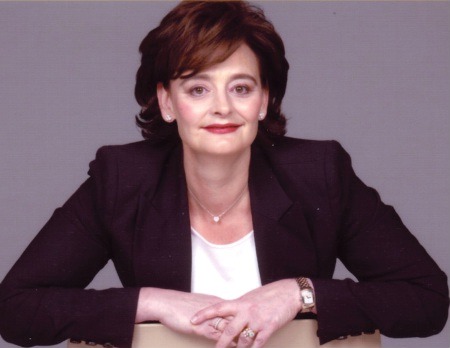 Anti-abortion campaigners are angry that Cherie Blair is to address a conference on women and human rights next Friday at Rome's Angelicum University. Mrs Blair's lecture is titled "Religion as a Force in protecting Women's Human Rights", but John Smeaton, director of the Society for the Protection of the Unborn Child (SPUC), believes she has no business speaking at a Pontifical University given her support for organisations he regards as 'abortion-promoters'. He is one of many pro-life supporters writing to the Catholic university and 'demand that [the invitation'] be withdrawn'.

According to Lifesitenews.com, a pro-life news site, the Angelicum has to date received more than 200 communications but it has no plans to cancel the invitation. The news site features a photograph of Mrs Blair distributing condoms at a Labour Party conference in Brighton. But, according to Lifesitenews, the Angelicum University has replied some campaigners that they can 'find no evidence of Mrs. Blair's pro-abortion or other anti-life and anti-family positions'.
In Mrs Blair's autobiography, Speaking For Myself, the wife of the former prime minister revealed that she became pregnant with her son Leo because she had not packed her "contraceptive equipment" for a visit to Balmoral. Official Catholic teaching holds that the use of artificial contraception is sinful.