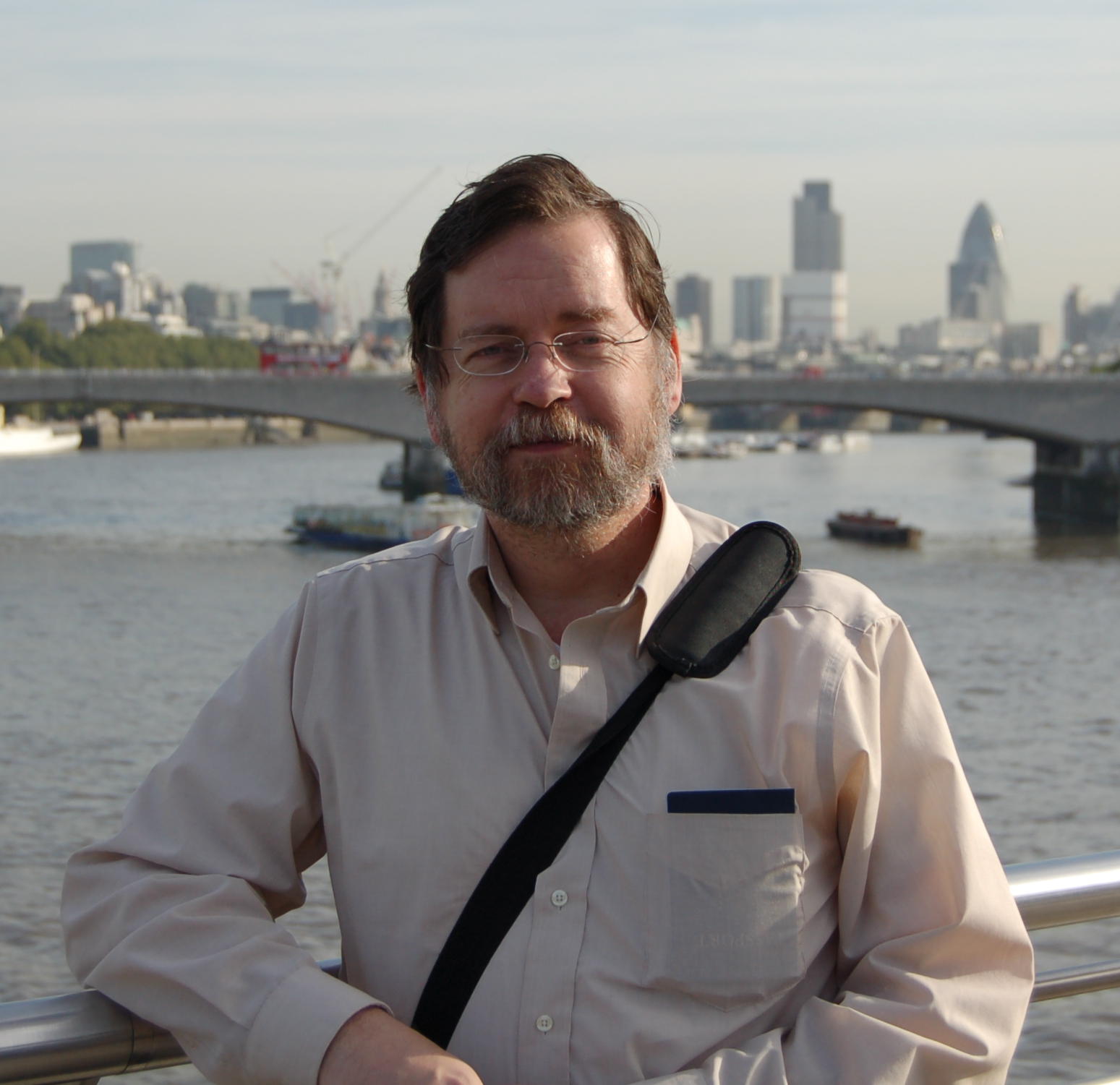 This is in some ways a bizarre story. To say the least. A university professor has outraged Catholics across the United States by calling on the public to send him consecrated communion wafers -- which he plans to desecrate. The professor is PZ Myers, who teaches biology at the University of Minnesota Morris.

This is the same professor who was, last March, excluded from a screening of Ben Stein's film Expelled: No Intelligence Allowed at a Mall in Minneapolis. Oddly enough, Dr Myers's guest that evening was permitted to view the film -- none other than the anti-Creationist campaigner Richard Dawkins, who susequently interviewed Myers about the incident.

Last month, Professor Myers announced on his blog that he was planning to desecrate communion wafers in protest at calls from America's Catholic League president Bill Donohue that a university student in Florida should face expulsion for removing a consecrated wafer from a Catholic mass at his college.

The student's behaviour angered many Catholics when it was made public in June. But Professor Myers says he was provoked by the incident into a response which has angered even more people. I interviewed PZ Myers this afternoon, and you can hear his account of this curious episode on Sunday morning. He explains that he is committing acts which some will regard as sacrilege as a protest against what he believes is an attack on free speech -- and as a gesture of opposition to religious ideas which he dismisses as 'silly'.

Plainly many of our listeners will find even Professor Myers's descriptions of his acts of desecration deeply offensive. When I put that point to the professor he was undeterred. He believes the debate that has followed his actions across the United States -- about the limits of free speech and the right of individiuals to perform acts regarded by others as 'offensive' -- has justified his decision to act as he has done. He also confirms that he has received some death threats as a consequence of that decision.