Ash dieback is spreading through National Trust land at the fastest rate since it arrived in the country eight years ago. This winter, we are expecting to have to fell at least 40,000 trees at a cost of millions of pounds to the charity. And this figure is a conservative estimate based on solely removing those trees located along public areas that pose a serious threat to public safety as they decline and die. 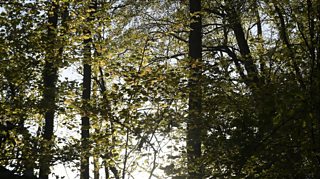 On top of this figure are the hundreds of thousands on our land that will die as a result of the disease in remote locations that we will leave to decay and decompose naturally. It is not an overstatement to say that the loss of individual, open-grown ash trees – including many irreplaceable ancient trees – and the impact on ash-dominated woodland will be a catastrophe for nature. Historic landscapes will literally disappear before our eyes leaving the flora and fauna that rely on them with nowhere else to go. It could be that up to 95 per cent of our ash trees will be affected, and there is a genuine concern this will see the end of the ash as a common tree in the UK - at least in our lifetimes. 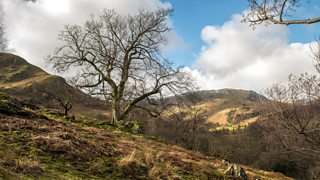 All of this comes at a time when National Trust finances and resources have been squeezed to the limit as a result of the pandemic – forcing the organisation to make 1,300 redundancies. 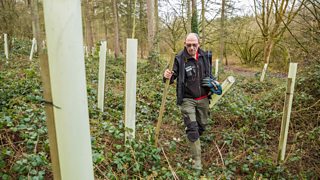 Ash dieback is caused by a fungus called Hymenoscyphus fraxineus. It originated in Asia and spread due to the movement of plants as part of the global trade. The fungus spreads quickly as its spores are windborne. And there is no known cure or preventative treatment for ash. 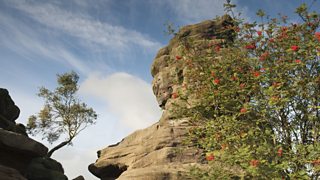 Tree disease is nothing new to the UK. Dutch Elm disease all but wiped out mature elms during the 1970s, and many of our oaks are struggling with Acute Oak Decline in landscapes that are already home to a small number of big tree species. 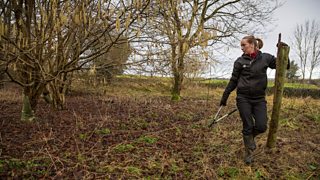 In that context, ash dieback is particularly concerning and its impact this year has caught many people by surprise. While there is nothing we can do to halt its spread, the national lockdown meant important ranger work to keep on top of frail and affected trees was not carried out. This, coupled with the warmest and driest spring on record, has resulted in a perfect storm which has caused an increase in the severity of the disease and a huge backlog in dead and dying ash trees that could pose a risk to safety. 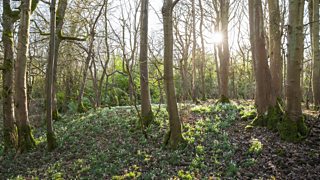 So that’s the bad news. But it is not all doom and gloom. Defra is working on one possible solution; producing genetically resistant trees and where possible the National Trust will feed into that research. 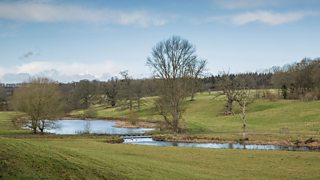 We have called for a recognition of the problem in Defra’s England Tree strategy, which would provide a positive step in helping to tackle the problem, which is costing organisations and charities millions of pounds a year. In total, the trust is expecting around 2.5million trees to be lost to the disease on its land alone, at a cost of millions for felling and specialist contractor work where they may affect safety. We must also ensure we have resources allocated for ensuring the regeneration of other tree species in woods, and for planting new trees in fields and on boundaries.

Ash dieback will cause a net loss in tree cover at just the moment our society needs to massively increase the area of woodland and the number of trees outside woods – to sequester carbon, to provide new and restored habitats, and to benefit people. The National Trust is committed to planting or ensuring the regeneration of over 20 million trees on our land by 2030, including in new woodlands, as individual landscape trees, in wood pasture, and through agroforestry. We have the opportunity to establish a wider range of native species such as limes, field maple and alder as well as habitat-rich scrub species, and to consider the use of non-native species where appropriate. Ash dieback adds further impetus to the need to restore and improve the British treescape and to improve its resilience to future threats; we must start by replacing lost ash, then continue on to develop a new woodland culture that delivers for carbon, nature and people.

Swanscombe: Jewel on the Thames