In pictures: Chris and Martin's Isle of Man boys weekend

Martin and Chris put on leather, get on a motorbike and behave badly... Martin's taking Chris on his ideal wild weekend across the sea to the Isle of Man. (It's probably just a coincidence that bike-mad Martin chose the home of the TT races.) 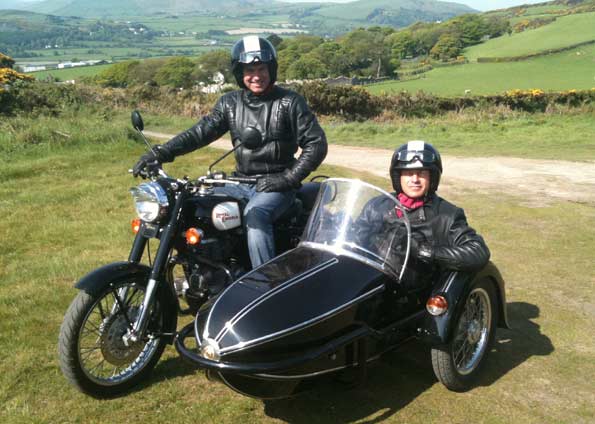 Martin and Chris on a bike 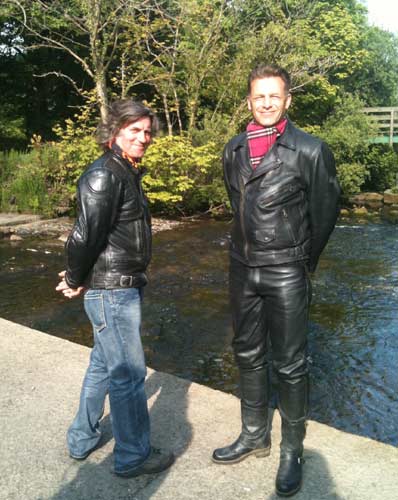 Martin and Chris in leathers 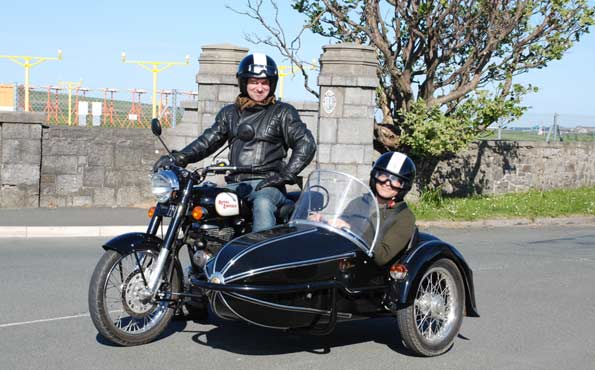 Martin and Chris on a bike... again 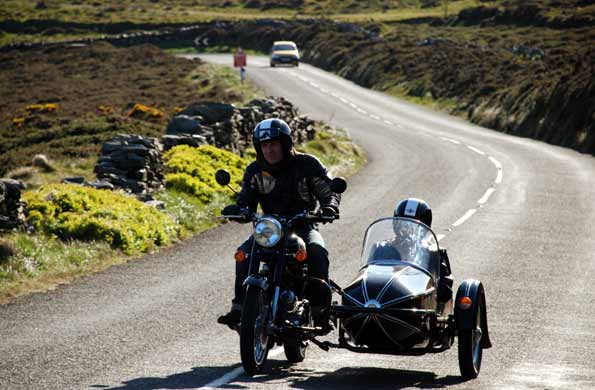 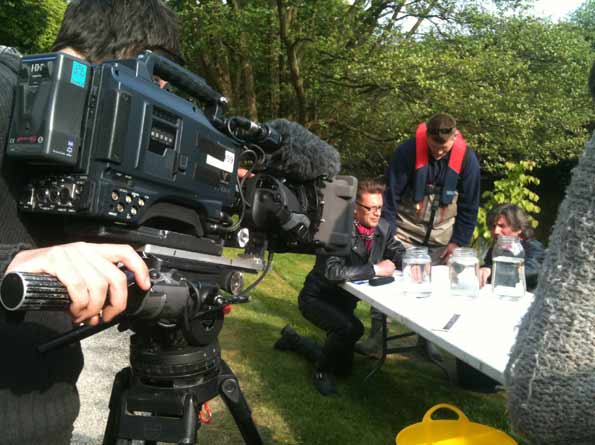 Watch the first instalment of Boys Weekend on Springwatch on BBC Two at 8pm, Thursday 9 June