How do you define spring?

Spring is coming early yells The Daily Mirror. Oh no it isn't, it's coming late say The Guardian, BBC and The Telegraph.

All these pieces report the results of surveys. The BBC, Guardian and The Telegraph report the Woodland Trust's Nature's Calendar; the Mirror reports the National Trust's annual Valentine's Day count. So who's right? The answer is a bit of both. 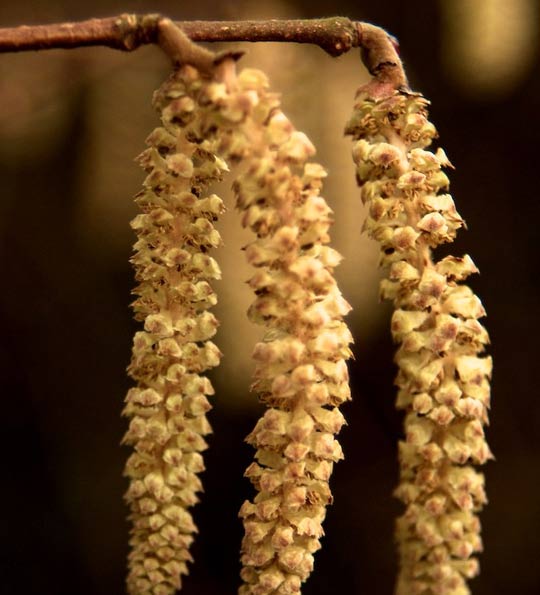 We all have an intuitive idea of what spring means – flowers blooming, warmer weather, more rain, birdsong and so on. If you think spring is signalled by the song thrushes singing then it’s late this year. If garden bloom is your sign then it’s early. Bluebells? Could be right on time.

But you can’t define spring by looking at one animal or plant. Spring’s arrival is a series of many events – flowerings, buddings, animal arrivals etc – over the space of a few months. That's why Nature’s Calendar measures spring in tranches. At the moment, it’s elder budburst, frog spawn, hazel/snowdrop flowering and song thrush singing. Next it's wood anemone, blackthorn, brimstone butterflies.

In the grand scheme of things, it's not even that important that this year’s spring is earlier/later than last year. These fluctuations can largely be written off by changes in short-term weather. That this year's snowdrops are later than last year's is probably due to a freak December (and if we’re being strict, the snowdrop isn’t a sign of spring, it’s a sign of winter).

What is important is the trend over decades and the long term affects of any changes. And this doesn’t look great. Dr Stephen Thackeray’s recently published analysis of 700 British plants and animals concluded that:

During this period [30 years], the seasonal timing of biological events in all major taxonomic groups in UK terrestrial, freshwater and marine environments advanced, on average, by 0.39 d yr−1 (equivalent to 11.7 days over the whole period).

Looking out for signs of spring is a great British tradition (as we're showing right here on this blog) and long may it continue. Let's just not be too hasty in reading too much into what we see.

PS: News just in from Nature's Calendar is that it's in desperate need of 'expert' or 'frequent' recorders (those who submit at least 50 observations per year). So if you're interested or know anyone else who might be have a look at its expert recorders page.