What To Tell The Students In Ayr 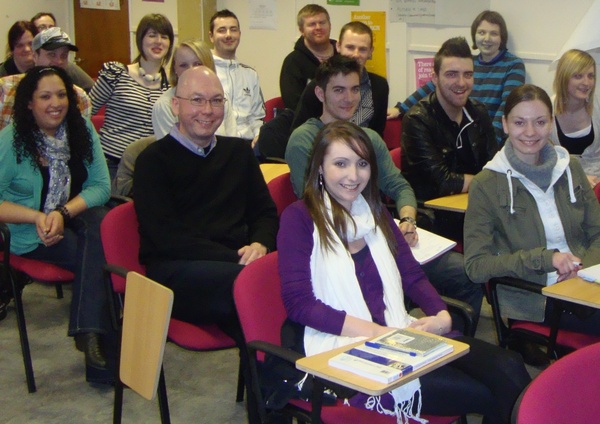 From time to time I get invited to a college or university to talk about myself for an hour. I rarely refuse these opportunities. This afternoon, for example, I was in Ayr speaking to the Broadcast Production students at the University of the West of Scotland. It seemed to go well and, on reflection, there was no need for me to have parked the car by the emergency exit with the engine running.

At the start of these campus visits, I always ask which other "guest lecturers" have been speaking to the students. Often I hear that embittered newspaper journalists have blazed a trail of misery, describing an industry on its knees and warning that no jobs are available. Indeed, before I set off, I went on to Twitter and Facebook to ask for tips for my speech and that discouraging sentiment was echoed by a few - but not all - who commented.

Tell them to train as a plumber, said one. The implication being that a job in the media isn't a real job..or that it has no future.

Now I'm not saying there isn't an element of harsh reality in these downbeat messages, but I'm not sure how useful that is to young students. I tend to the view that hard work, determination and, yes, a bit of good luck will see you through...as long as you keep your options open and are flexible in your approach.

That's what I tried to say today in Ayr and I also tried to communicate something of the sheer fun and variety that comes with a career in radio. I didn't mention the bad days or the hours spent trying to keep pace with the latest BBC strategy announcements.

No, I played them some clips of radio programmes and told them how much the producers enjoyed their work.

Was that wrong of me? 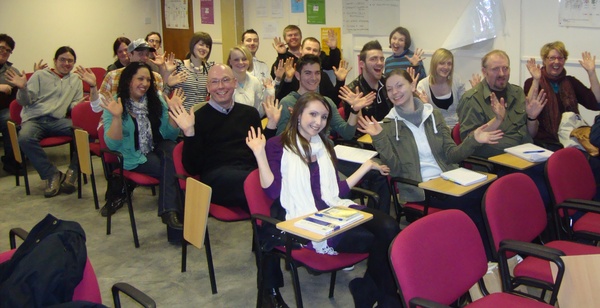