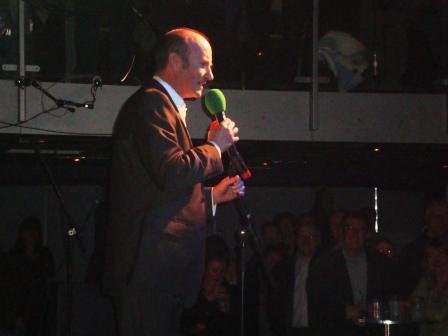 A few weeks ago we came up with a funny idea. We wanted to create an annual event that would be a sort of showcase of Scottish comedy. Once a year we would invite some of the hottest names on the circuit and ask each of them to perform about ten minutes of material. We'd target those names who had an existing relationship with BBC Scotland either on Tv or radio. The tickets would be free and this would be a small gesture of thanks for our listeners. We called it Funny Turns.

The trouble was, we had no idea of how popular the event would be, so booking a venue - especially at such a late stage - would be tricky.

Finally we settled on the Ferry (formerly the Renfrew Ferry) which is now moored at Andserston Cross in Glasgow.

We made five hundred tickets available on the BBC audience line website and, well, they were all snapped up in under two hours. So if you didn't get to hear about this that's because the tickets were gone before we could do much publicity.

Anyway, it all happened tonight...the audience turned up...laughter was achieved and next year we're gonna need a bigger boat.

You can hear an hour of the best bits in a special programme at the end of the month. Meanwhile, here are some of the pics. 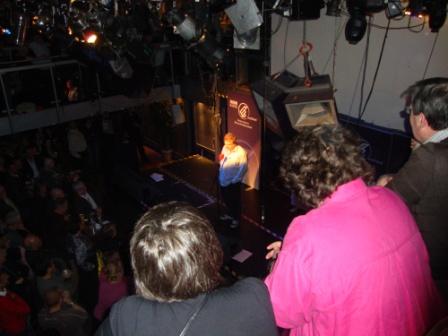 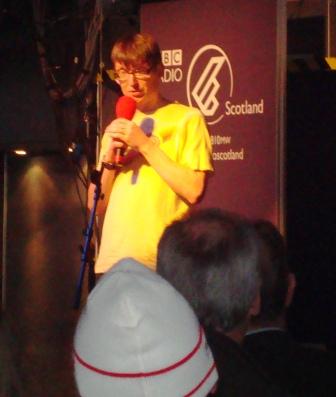 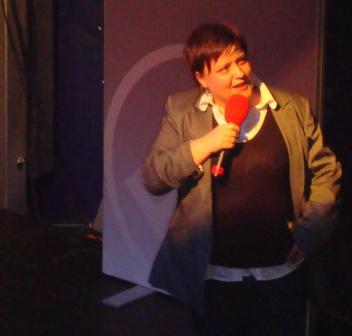 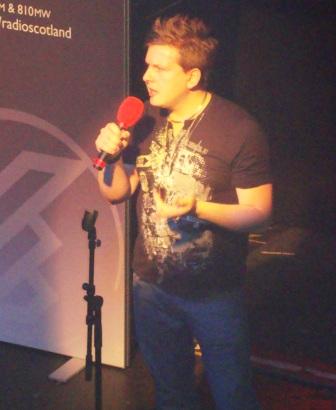 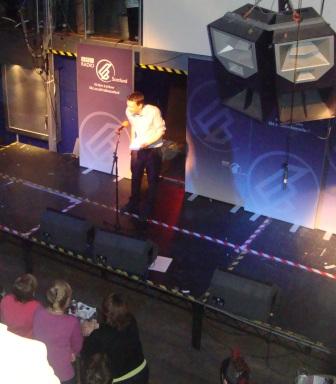 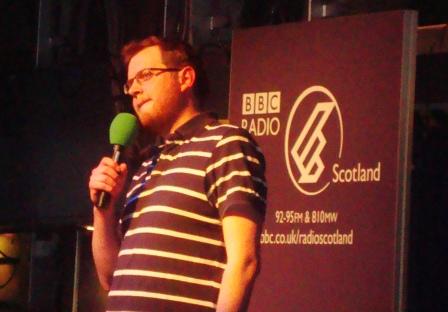