Many moons ago we ran a one-off comedy set around the court of Mary, Queen of Scots. It was called the Queen's Heid. We has request for a sequel, but somehow it fell of the edge of our plans....until now.

This Friday morning - St Andrew's Day - we again go back in time for some hysterical history with The Knox Factor.

Imagine a world of treachery, rivarly, religious persecution and beer. But don't spoil the magic for yourself by imagining what you see in this photograph! 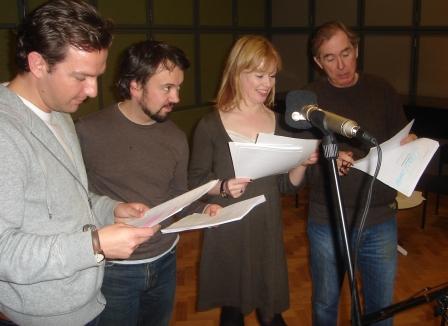