Was the justice secretary right to visit the Lockerbie bomber in prison? 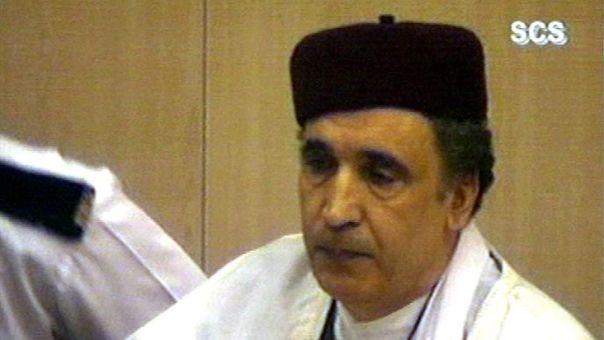 The Justice Secretary, Kenny MacAskill, has visited the Lockerbie bomber in Greenock prison. Kenny MacAskill met Abdelbasset Ali al-Megrahi yesterday as he considers a transfer request from the Libyan government.

Megrahi, who was convicted of killing 270 passengers onboard Pan Am Flight 103 in December 1988, has also asked to be freed on compassionate grounds as he's suffering from terminal prostate cancer. Such requests are normally only granted where a prisoner has less than three months to live — which isn't believed to be the case in this instance.

But should a government minister even entertain a convicted killer? And do the doubts over his guilt on the part of many, including the UK relatives, mean Mr Megrahi should be considered a special case?

That was the subject of today's Morning Extra. You can continue the debate here.

You can stay up to date with Graham Stewart's Morning Post via these feeds.