EastEnders up for four MVSAs 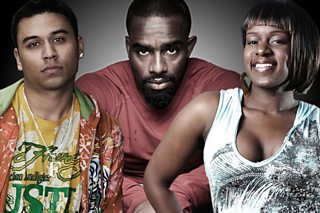 Three of the awards can be voted for by the public, so please show your support by heading on over to the Black International Film Festival website, clicking on MVSA Awards tab and then the Nominations tab to register your votes:

Additionally, Chucky Venn is up for Best UK Actor, against Ashley Walters for Inside Men, David Harewood for Homeland, and John Boyega for My Murder. However, this category is voted for by a jury, rather than the public.

"Jean can be cruel, ugly and nasty..." Gillian Wright interview