Rob's back in Whitney's life - and showing his true colours to anyone who tries to get between him and Whitney. White knight Fatboy is the first to feel his wrath. 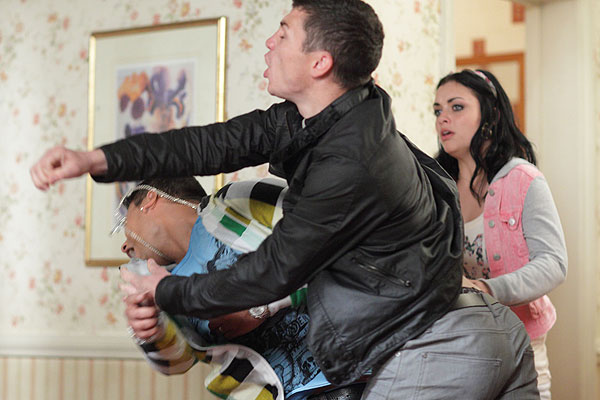 Will sister Rose cotton on that Dot's clearly not interested in her snaps? And they haven't even got to the home videos yet... 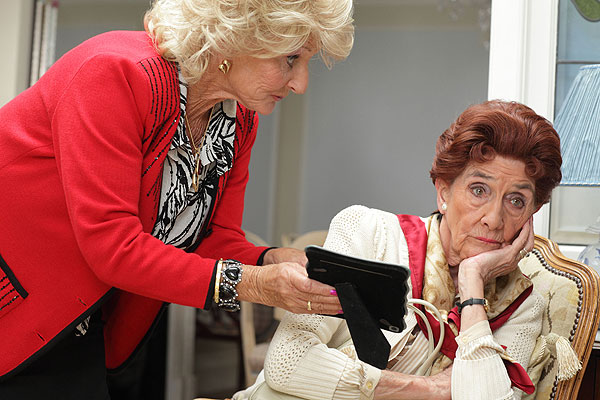 You got the look?

Heather's going all out to make her 80's concert trip a smash hit. Will Shirley get into the groove, relax a little and try one of Hev's t-shirts? 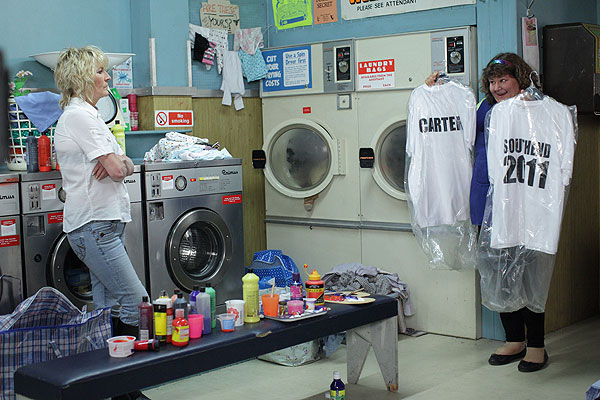 Fatboy nurses his bruises and consoles Whitney as she's quizzed by the police. Will she reveal the details of her dark dealings with Rob? 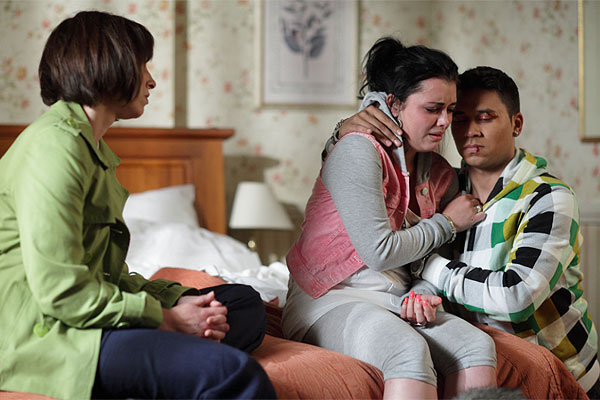 There's a lack of amusement at the end of Southend Pier when Ryan and Rob take things to the edge in their clash over Whitney. 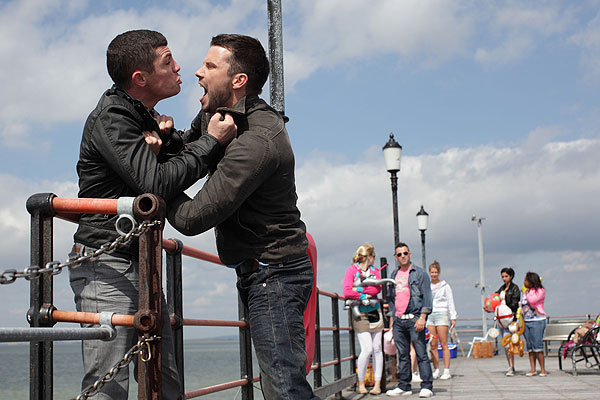 There's a new man in Heather's life - but someone seems determined to pour cold water on Hev and Andrew's budding romance. 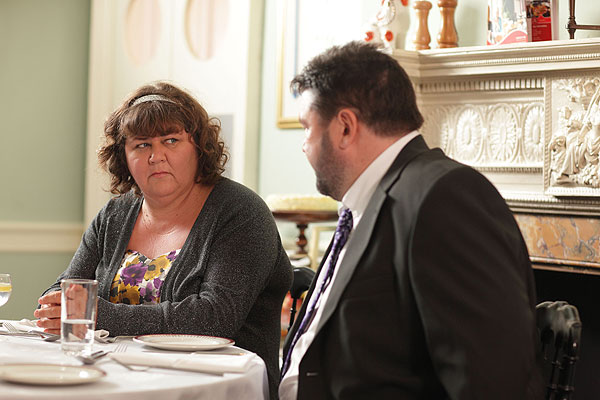 A night to NOT remember?

An eventful evening lands Kim and Denise in A & E. Kim's version of events gives everyone cause for concern, but what really happened? 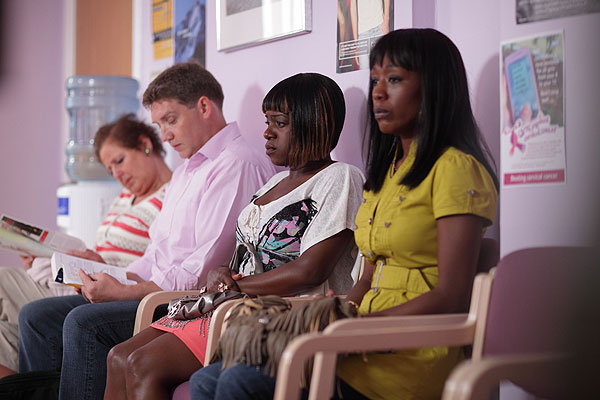