Syed and Christian get probed on potential parenting by a social worker. Will they pass the test? 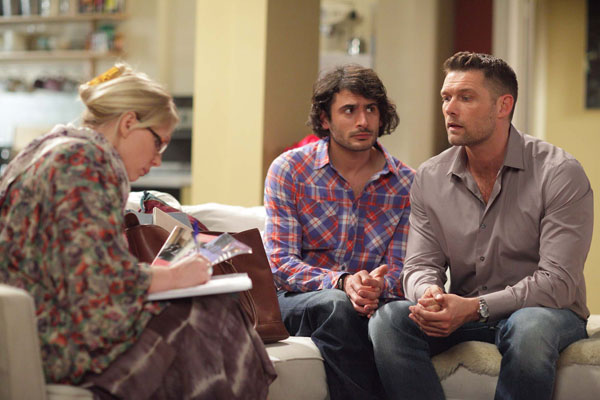 Kat and Alfie celebrate a new beginning, as baby Tommy is christened. But will an unexpected arrival disrupt their special day? 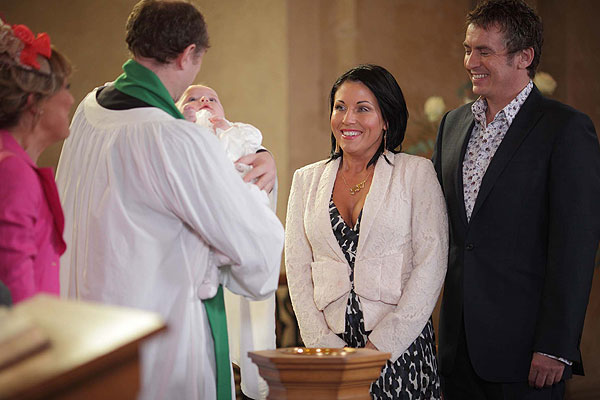 Is romance blossoming between Edward and Dot? Not if that withering look she's giving him is anything to go by! 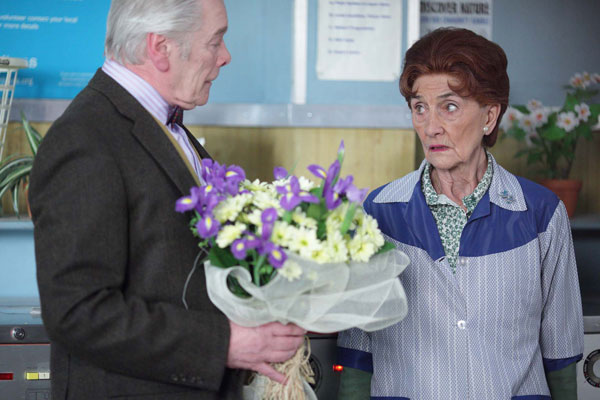 Til debt do us part

Shock news at the Beales' divorce hearing when Jane discovers she can't bank on a big payout. Has Ian been cooking the books? Probably tastes better than his cod and chips... 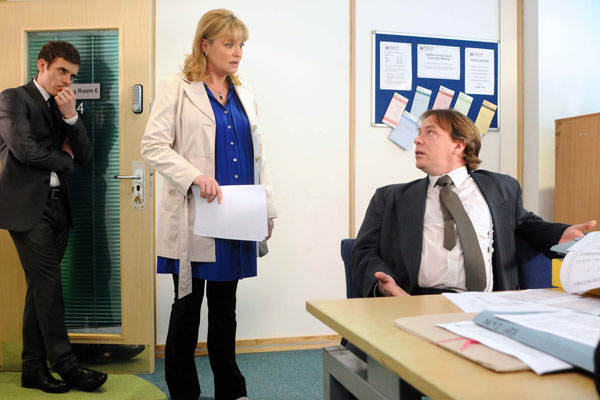 The Beales' marital mayhem escalates. Looks like Jane is keen to tighten Ian's tie until his eyes pop out! What's caused things to get ugly this time? 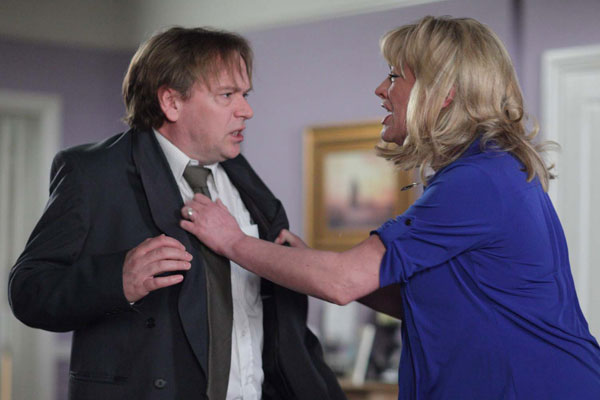 Jailbird Ronnie's back in Walford - and Jack doesn't know how to cope. Will he bail on his bride, or stick by her? 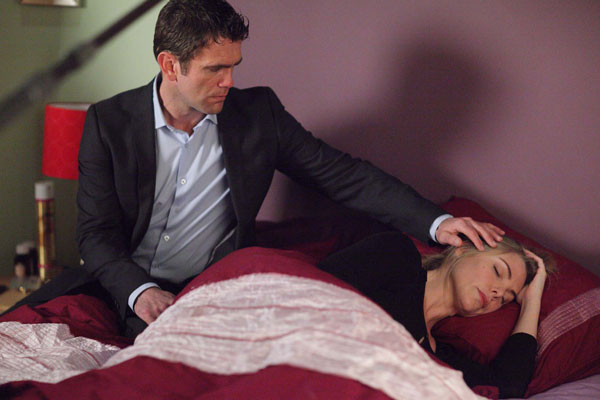 Ronnie's on the receiving end of Kat's wrath. Can anything she says make up for the past few months? 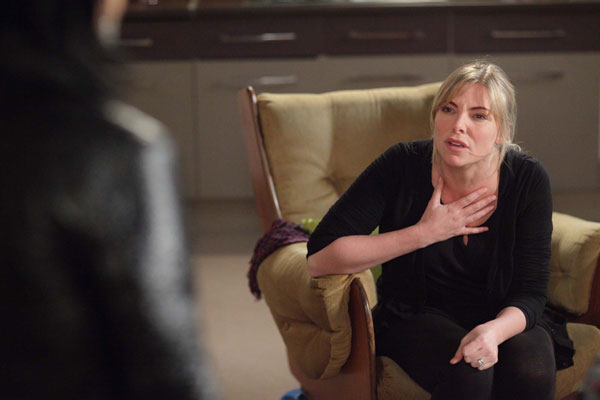