OH. YES. It's that time of year when the celebs vie to lose a few festive pounds to squeeze into their 'going out' garb for the red carpet... the National Television Awards are back in town!

And EastEnders has been nominated!

It's been a tremendous year for the show - full of drama, grit, tears and joy for Albert Square residents.

In 2010 we watched Bradley fall to his death and Stacey reveal she's Archie's killer in a live episode, Jack get shot, Lucas lose it, Phil battle with booze and drugs, Stacey give birth to Lily and the Vic go up in flames, plus lots more!

As well as the show being shortlisted for the prestigious Most Popular Serial Drama award, it's also been nominated in two other categories. 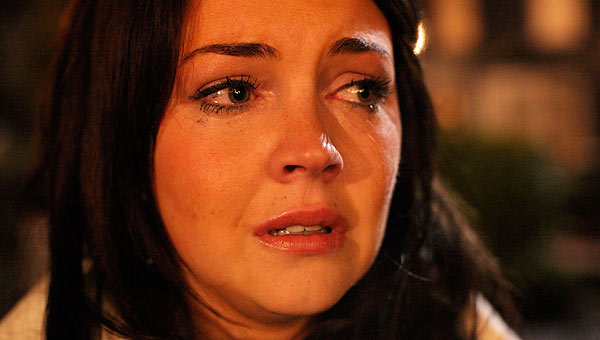 Lacey's had a MEGA six years playing Stacey, and 2010's been no different. In fact, it's been a killer ride for the self-confessed murderess.

Not only did the former love cheat watch Bradley fall to his death, but she's battled with Bipolar and struggled with her killer secret before escaping to pastures new. Vote for Lacey through the NTA website, and watch her Best Bits video below: 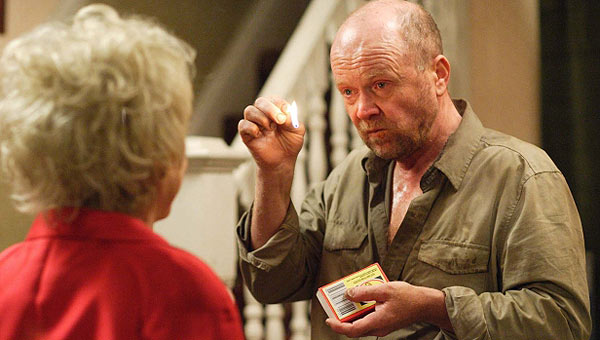 Steve has had an incredible year as Phil Mitchell! After struggling to handle fatherhood with Ben and Louise, Phil sank to depression and fell off the wagon with an almighty thud.

The rogue was not so much of a hard man, but more helpless when he got hooked on drugs. Steve's portrayal can only be commended for his superb acting. Make your vote count through the NTA site. 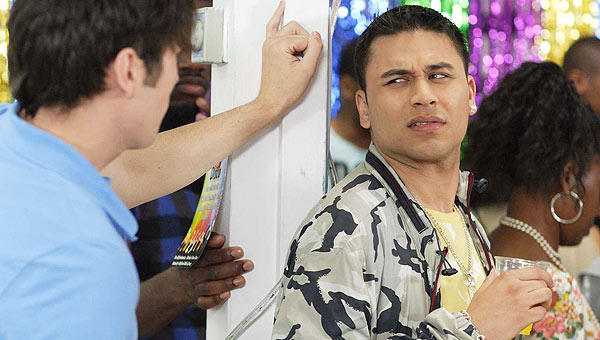 Ricky first hit our screens as slippery, wheeler dealer Arthur "Fatboy" Chubb in E20. Fatboy swiftly started to warm up the Square with his charm and even managed to give Denise a smacker on the lips.

As well as pimping up his van and taking a scary trip to the woods, he's been keeping Dot company at choir practice. A brash hustler? Hmmmm. Vote for Ricky through the NTA site.

You have until Wednesday, 26th January 2011 (the day of the awards) to make your vote count via the NTA website: https://www.nationaltvawards.com/home

What have been your favourite moments over 2010?