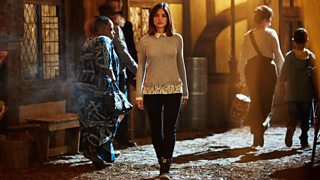 In the end, Clara’s compassion and bravery led to her death on the strange, alien street in the heart of London. Her decision to help Rigsy was typical of Clara Oswald and to celebrate one of the Doctor’s greatest companions we look back on ten moments of bravery when the Impossible Girl did all she possibly could…

Not technically Clara, but a version of her saved the Doctor in Asylum of the Daleks. She managed to overcome her Dalek conversion and gave him a way out to freedom, advising him to run… and remember!

In The Rings of Akhaten the Doctor faced an entity so powerful that even he was unable to defeat it, but undaunted, Clara faced the adversary armed only with her wits, determination… and a leaf! She took it down, running rings (of Akhaten) around it! 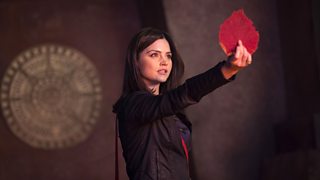 In The Name of the Doctor Clara risked everything to help the Time Lord… We discovered that she was splintered across time and space, rescuing her friend from countless perils and even persuading him to take the TARDIS he ended up stealing when he left Gallifrey!

Heroism of a different kind from Clara in the 50th anniversary special, persuading him to reconsider his actions as he seemed set on the destruction of his home planet… It may have been The Day of the Doctor, but in a way, it was really Clara who saved the day.

Whilst in the town of Christmas, when the aged Eleventh Doctor was on the point of death – out of hope and out of regenerations – it was Clara who furiously and lovingly convinced them to grant him a new regeneration cycle. Best Christmas Present ever?

In Deep Breath her best friend in the world had a new face and a strikingly different personality, but she chose to trust him and embrace him, because that’s what friendship – and courage - is all about.

In Death in Heaven Clara helped Danny and the Doctor defeat the Cybermen, even though she knew it meant losing the man she loved. And to top it all she then deceived the Doctor into thinking she and Danny were doing fine, just because she wanted the Doctor to be okay. 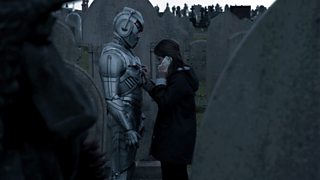 In The Magician’s Apprentice / The Witch’s Familiar Clara made it clear she’d do anything to protect the Doctor, facing Missy on her own and even entering the terrifying city of the Daleks, all to help her best friend!

When the TARDIS took the Doctor and Clara to Viking times we saw her taking on Odin single-handed and shortly after she convinced the Doctor to help and ultimately save the villagers. The episode was called The Girl Who Died but we loved the woman who was there for the Doctor. 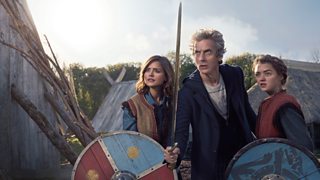 In Face the Raven she faced her own fears, accepting her death in a typically heroic fashion. And so for helping Rigsy, her final orders to the Doctor and such bravery as she walked to her death, we put this episode number one in our countdown of Clara’s most heroic moments! 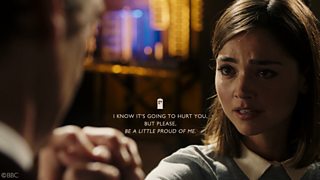 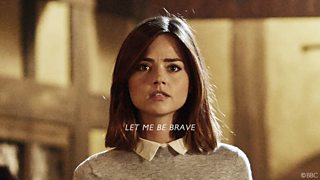 Why we can’t wait to Face the Raven!