Doctor Who lands on Who Year’s Day in Spyfall 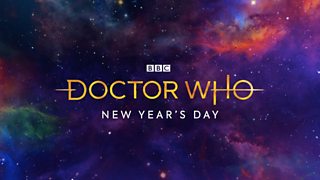 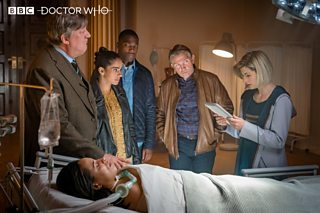 The Thirteenth Doctor is in her TARDIS on her way back to our screens! A thrilling 10-part series will land on New Year’s Day 2020, with subsequent episodes airing on Sundays.

Starting with a blockbuster action packed two-part episode entitled Spyfall, written by Chris Chibnall, the Thirteenth Doctor is well and truly back with a bang.

Intelligence agents around the world are under attack from alien forces. MI6 turns to the only people who can help: The Doctor and friends. As they travel the globe for answers, attacks come from all sides. Earth’s security rests on the team's shoulders, but where will this planet-threatening conspiracy lead them? 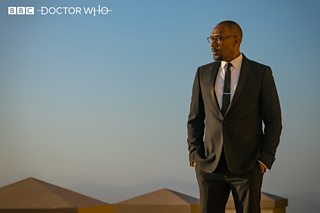 As Jodie Whittaker takes charge of the TARDIS once again, the Doctor will be joined by her friends Ryan (Tosin Cole), Yaz (Mandip Gill) and Graham (Bradley Walsh). Series Twelve will also welcome a host of famous faces including Stephen Fry, Sir Lenny Henry CBE, Robert Glenister and Goran Višnjić to name just a few.

Add to that some familiar faces including the Judoon and the Cybermen, Series Twelve is set to be an epic action-packed rollercoaster for everyone, just don’t stray too far from behind the sofa…

Goran Višnjić and Robert Glenister to appear in series 12!