A Beginner’s Guide to the Doctors 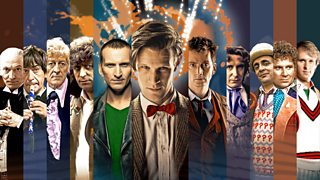 As the Doctor himself said on Trenzalore, he’s had loads of bodies. That’s because the Doctor is a Time Lord, and Time Lords have the ability to regenerate their bodies when they’re worn out or dying. This means that his old body transforms into a new one, along with a new appearance and persona – a brand new Doctor! But underneath these surface changes, he’s still the same man, the same hero and adventurer.

The series finale gave us glimpses of many Doctors, including the very first - that was the white-haired figure that Clara spoke to at the beginning of the episode. We saw the ‘impossible girl’ interrupt him as he was about to steal a TARDIS, advising him to take the time machine that he still travels in today. The Second Doctor was the man wearing a big, furry coat and the Third was behind the wheel of his trusty old car, Bessie. It’s clear that every Doctor has a distinctive look – tall and handsome, short and impish, old, young… All different! But what’s more exciting is their unique personalities and eccentricities - you can read more by following the links below. You’ll see that the Doctor has always been a hero, but in different ways in different times.

The guide below shows the Doctors - click on any of them and you’ll be taken to a page that gives you the low down on that particular Doctor. What they were like, who they travelled with and what caused them to regenerate. If you want to find out more, simply follow the links to their stories and you’ll discover some brilliant clips from their adventures, galleries, fact files and much more. We’ll be adding much more in the coming months, but for now, here’s a guide to the greatest hero of them all: The Doctor. 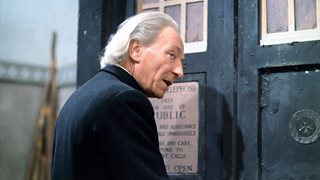 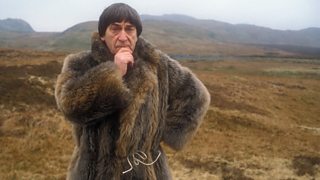 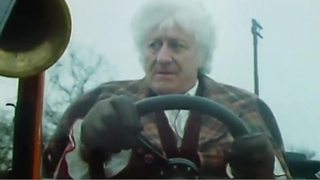 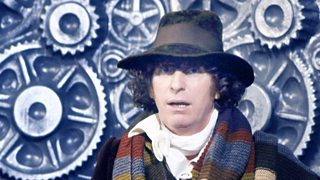 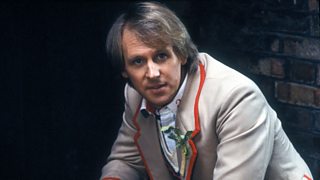 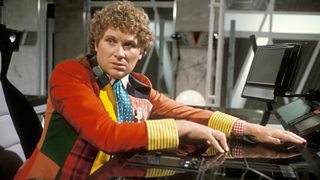 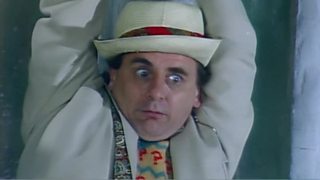 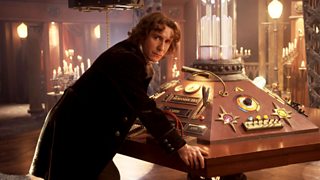 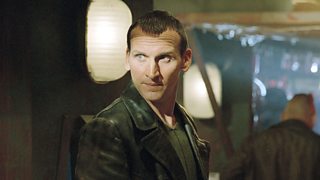 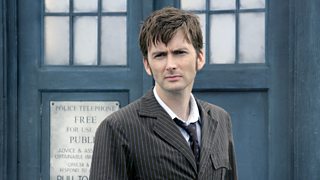 The Name of the Doctor: Saturday at 7pm

A Message from Steven Moffat