How 20 years of the web has reshaped our lives

(Professor David Nicholas is the Director of the CIBER research group at University College London, a group which specialises in evaluating behaviour in the digital environment using deep log analysis techniques. The group has evaluated behaviour in the news, health, charity and scholarly fields and, perhaps, is most widely know through its work in evaluating the behaviour of the Google Generation. The following post is published with kind permission and represents David's views; this does not necessarily reflect the views of the BBC or the Digital Revolution production.) 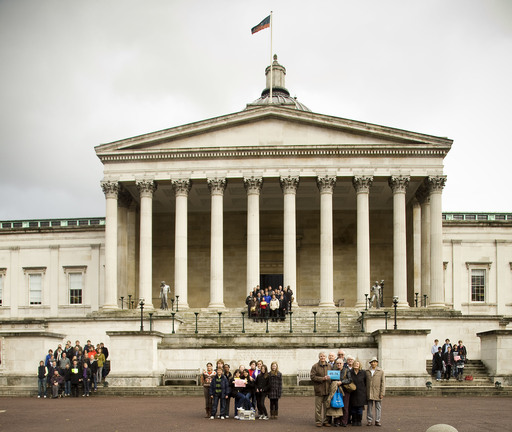 Saturday 14th November saw a unique experiment take place at UCL. The CIBER research group at UCL, experts at evaluating human behaviour in cyberspace, together with the BBC Digital Revolution team ran a scientific experiment with the general public, which we believe has never ever been undertaken before. The experiment sought to characterise and evaluate information seeking behaviour by tracking what our volunteers did online and relating it to demographic background (age and gender), memory and multi-tasking ability. Nearly 100 people of various ages and backgrounds took part in the experiment, which required them to undertake a number of cognitive tests and Web searches. The test was filmed and will appear in the final programme of Digital Revolution in 2010.

The experiment will be rolled out to the nation in the New Year via the BBC's LabUK. The findings of the experiments will help us understand the meaning of the millions of digital 'footprints' which people leave behind them every time they use the Web and which have been captured by CIBER researchers using a technique called deep log analysis. We have a detailed understanding of the footprints, they tell us for instance that we skitter or bounce along the surface of the Web very rarely penetrating very far or dwelling very long, but we do not know why and this is what the BBC experiment will tell us. 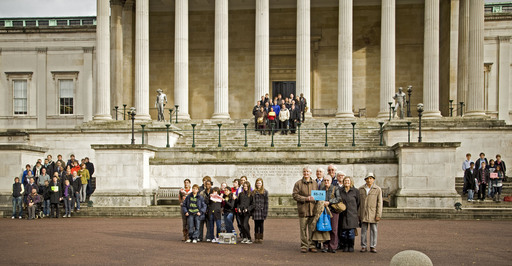 The Virtual Revolution looks at how the web is shaping our world. Previously known as Digital Revolution (working title), it has been an open and collaborative production, which asked the web audience to debate programme themes, suggest and send questions for interviewees, watch and comment on interview and graphics clips, and download clips for personal use and re-editing.

You can stay up to date with The Virtual Revolution Blog via these feeds.