The Bleak Old Shop Of Stuff

Exciting news from BBC Two who announced today that production was underway on The Bleak Old Shop Of Stuff, a new four part comedy adventure and Dickensian romp. Set in the world of Jedrington Secret-Past, up-standing family man and owner of The Old Shop of Stuff, Victorian London's most successful purveyor of miscellaneous odd things. 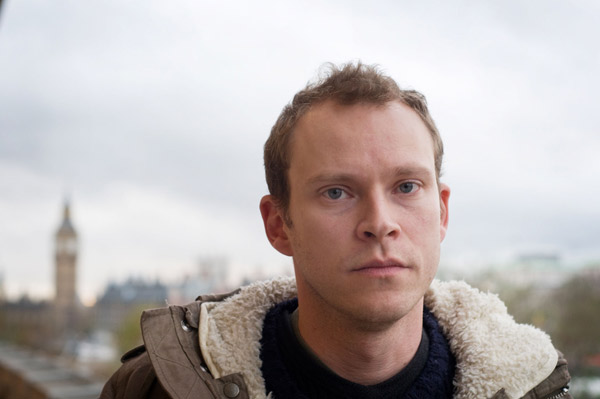 This is really going to be a who's who of the comedy scene, produced by Gareth Edwards (That Mitchell And Webb Look) and written by Mark Evans who penned Radio 4 comedy Bleak Expectations, a Victorian adventure about a different set of Dickensian characters. That's not even to mention the cast led by Robert Webb (That Mitchell & Webb Look) in the role of Jedrington and Katherine Parkinson (The IT Crowd) who plays his wife Conceptiva. 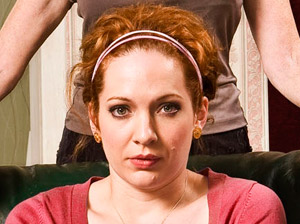 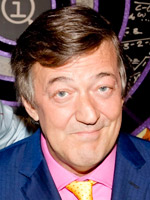 Robert Webb says "I'm really looking forward to working with my all time hero David Mitchell. Apparently Stephen Fry is in it too, which is nice."

We can't wait! More Details to follow as we get them. Ask us any questions and we'll pass them onto the production team.