Earlier this morning we blogged the teaser trailer for Life's Too Short. Tonight we can reveal some big casting SPOILERS...

Warwick Davis has starred in some of the biggest blockbusters ever made. And the Leprechaun movies. So who do you book when you need to cast special guest stars in his new sitcom?

We can confirm that eco-warrior, actor, musician and tantric endurance athlete Sting will appear in an episode. 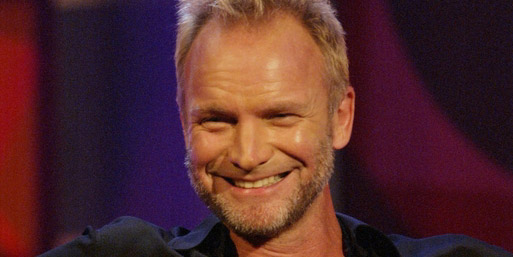 As will the sexiest pirate ever to sail the seven CG seas, Johnny Depp. 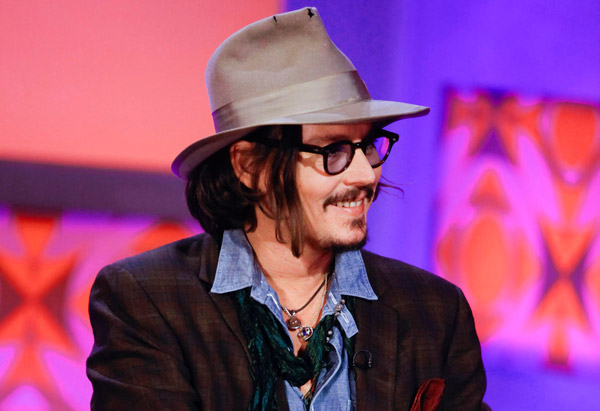 David Brent's US counterpart Michael Scott, aka Hollywood star Steve Carell, will also be putting in an appearance. Fact.

Ricky and Stephen will feature in minor roles throughout the series. 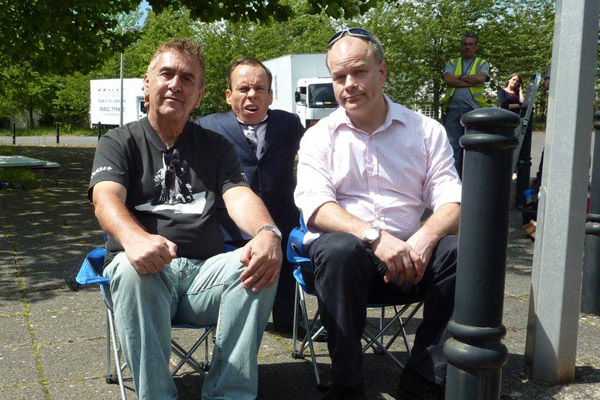 "Here's me and Life's Too Short Producer, Charlie Hanson, on set last week. We'd just nicked Warwick Davis's chairs. You can see Warwick's not at all happy. He's just called in the security guard in the background. Minutes later I was face down on that metal bollard. Give a guy his own series on BBC Two and that's the thanks you get. A virtual impaling. In other news, the series shoot is going really well, but I now know to watch standing up."

That's it for now. We'll let you know more news about the show as soon as we get it. Meanwhile why not have another look at the teaser trailer...