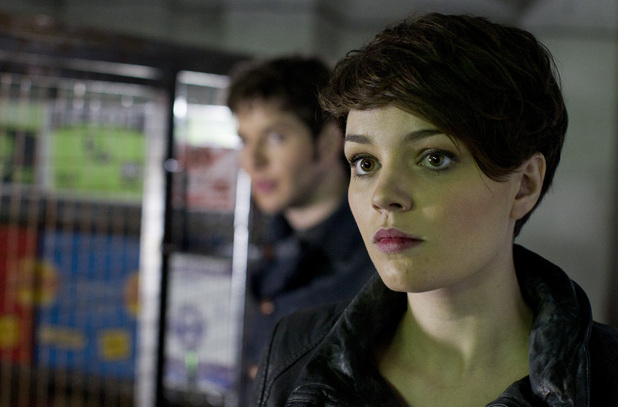 As you’re all VERY aware, series 5 story lining, scripting and pre-production is firmly underway. I got to chat to the lovely Toby at the conclusion of series 4 and he was already knee deep in the writing of episode one, which I can tell you, is now finished and is making its way into my inbox.

I can’t give anything away (of course) except to say the calls for a new villain have been answered.

Bigger, better, bolder, braver and definitely more terrifying that anything that has come before.  Yes, season 5 is promising to deliver all the laughs and fun of season 4 but with a very definitely new and nasty, chilling edge.

Also producer and Being Human legend Phil Trethowan is moving into the role of Grand Overlord for season 5 – or Executive Producer as it’s more formally (and less frighteningly) known.

So any predictions for the new series?  Will the Vampire’s survive their mega knock back?  Who is the ‘he will rise’ from the scrolls? Is it Phil Trethowan? Are there any other Old Ones still knocking about? Will Hal be more handsome than last season? What will we learn about Alex?  What is to become of lovely Tom? Will they move house?  How many puns can you think of with the word Hal in it?