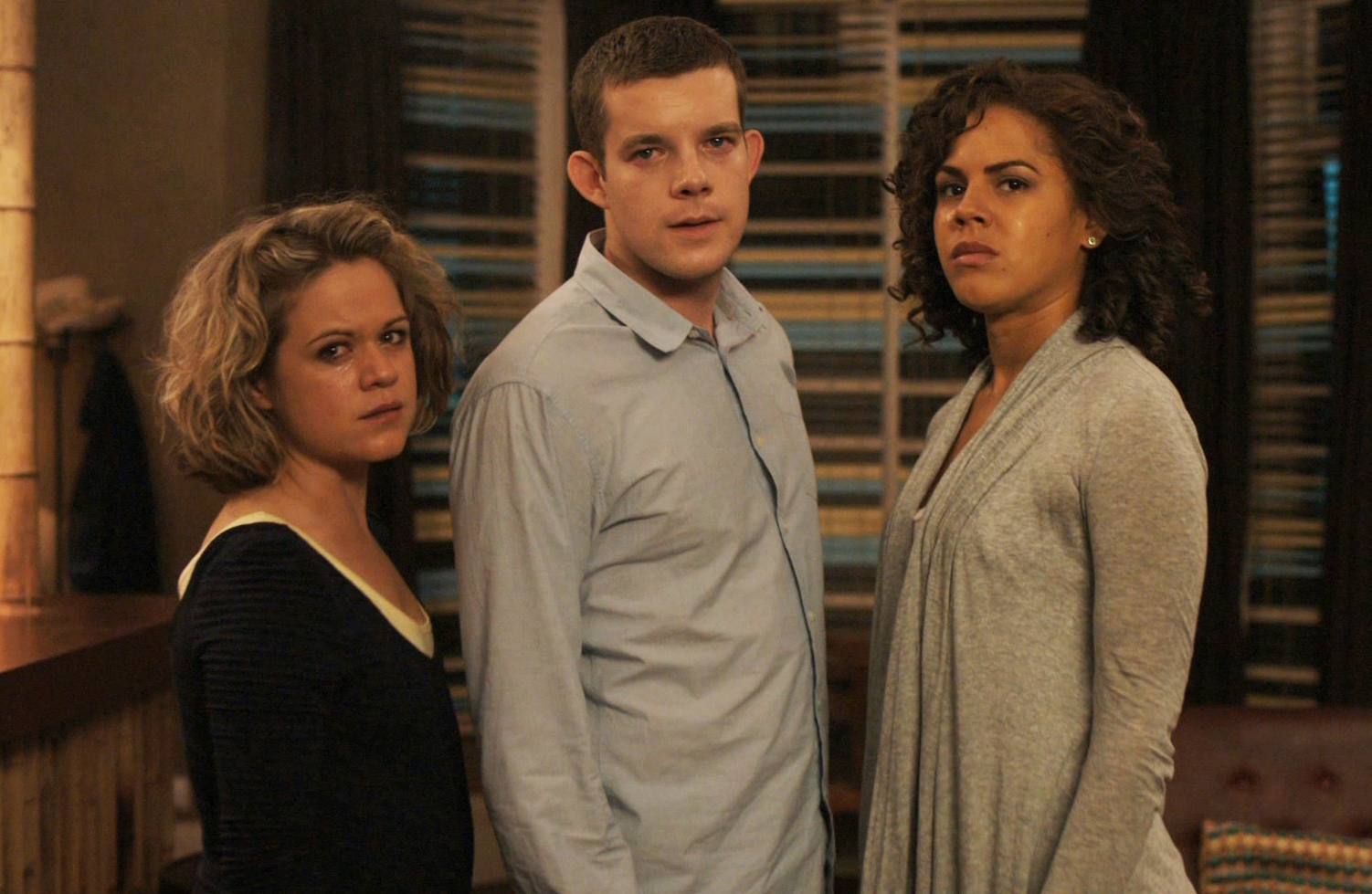 Being Human, BBC Three's award winning and critically-acclaimed drama series, written and created by Toby Whithouse, will return for a fourth series next year.

Following the gripping series three finale - in which overnight figures show 1.1m viewers watched Mitchell fall victim to the wolf-shaped bullet - series four will see the aftermath as the housemates return to their home in Barry Island. The series will also introduce some new faces following the success of recent guest artists Lacey Turner, Robson Green and Michael Socha.

Produced by Touchpaper Wales, part of Zodiak Media Group, the hit drama will fulfil the blood-thirsty appetites of its ongoing committed fan base, but also demonstrate BBC Three's commitment to original UK drama for 16-34 year olds.

Consolidated figures show series three had the biggest series launch to date, with 1.8m viewers. The series sustained an average of 1.4m viewers on television across the run and has an additional 0.4m requests per episode on iPlayer each week. Becoming Human, Being Human's exclusive online extension drama also made by Touchpaper Wales, has also moved from online to BBC Three for its final episode airing on Sunday 20 March at 9.00pm. This is BBC Three's most successful multiplatform commission, with over 1.5m views on the red button and online to date.

Toby Whithouse, Creator and Executive Producer says: "We were overwhelmed by the response to series three, and so we're absolutely thrilled that the BBC have given us this opportunity to continue our show into a fourth year. We've got another intense and epic story lined up for you, with some new faces and old, and even more horror and mayhem and mugs of tea. I can't wait to get started."

Rob Pursey, Executive Producer, Touchpaper Television says: "Being Human feels like it's taken on a life of its own now, and we are delighted. I've never known a drama develop such a strong relationship with its audience. We're very excited to be making a fourth series."

Eleanor Moran, Executive Producer, BBC Cymru Wales says: "Following such a dramatic finale, I am thrilled to have Being Human return for a fourth series."

The fourth series of Being Human has 8x60 minute episodes and has been commissioned by Ben Stephenson, Controller, BBC Drama Commissioning and Harry Lansdown, Acting Controller, BBC Three.

Being Human is written by Toby Whithouse (Torchwood, Doctor Who) and the fourth series will be produced by Philip Trethowan. Executive Producers are Toby Whithouse, Rob Pursey, Touchpaper Television, and Eleanor Moran, for BBC Cymru Wales.