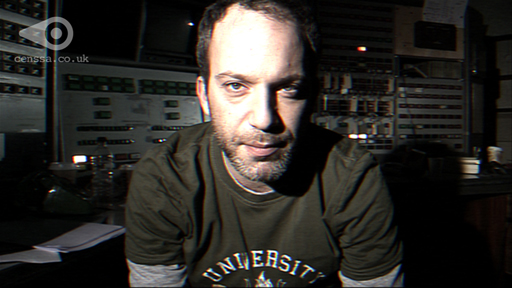 Lloyd, the man behind CenSSA: The Centre for the Study of Supernatural Activity, has appeared once again on his website in a new video.

In this latest broadcast he attempts to explain his innocence, despite being seen experimenting on and killing a werewolf called Galvin on the night of a full moon... something he describes as 'a mistake'.

Lloyd says he's really an 'insider' and will attempt to turn the operation around from within.

Do you believe his story?

To see more of Lloyd's work, and his previous videos, visit https://www.censsa.co.uk/