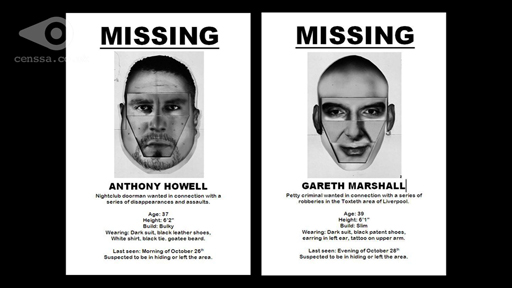 A second video has been released by Lloyd, the creator of CenSSA: The Centre for the Study of Supernatural Activity.

His latest update includes a possible new vampire sect in Liverpool, a werewolf hotspot in Staffordshire and some fresh CCTV evidence from Bristol.

Which begs the question... what next?