This page has been archived and is no longer updated. Find out more about page archiving.
BBC Three

Goodbye from the BBC Three blog! 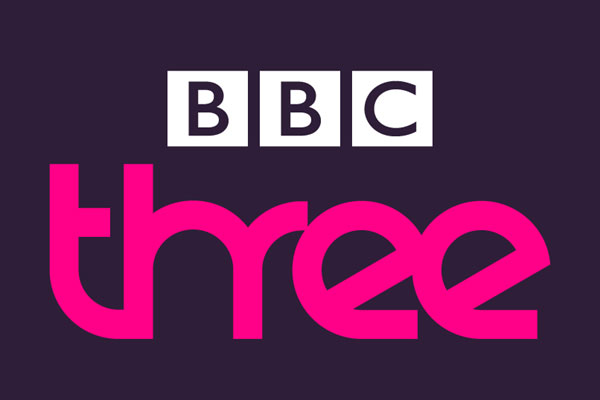 We’ve had a blast writing the BBC Three blog but this will be our last update as all future posts about BBC Three shows will now live on the TV blog. We’ll be continuing the conversation on our Facebook and Twitter pages, so don’t be a stranger. If you’re missing the Free Speech blogs, there’s a corker of a daily debate on their Facebook and Twitter pages where you can get involved. And worry not, you can still read all our archive posts on this page. Thanks for reading, and for all your wonderful comments – it’s been a hoot. 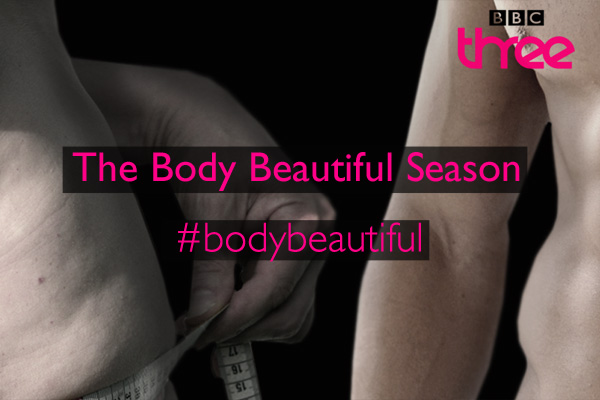 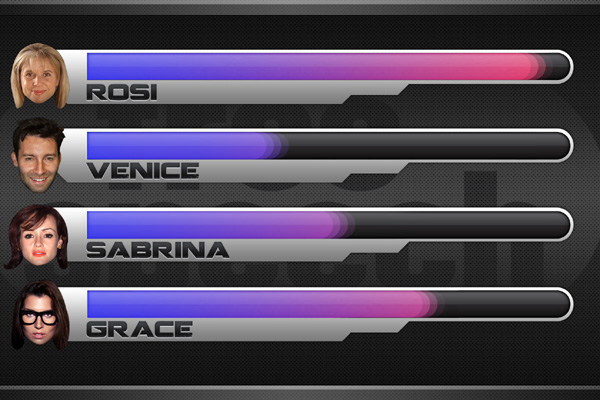 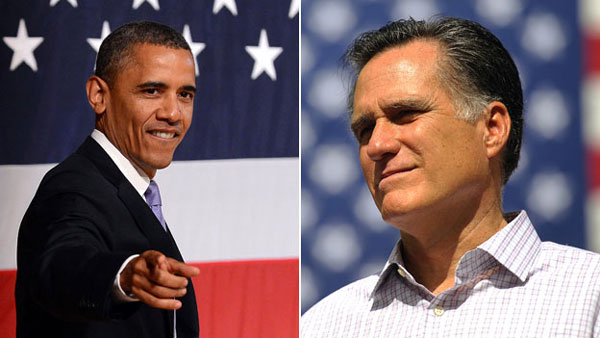 All eyes are Stateside right now as today is the U.S. Presidential Election.

It’s a two-horse race with the current Democrat President Barack Obama fighting to hold on to his position for a second term, versus the Republican candidate Mitt Romney, who is hoping to pip him to the post and move into the White House.

Honouring the biggest democratic vote in the world, Free Speech are holding a U.S. Election Special in Colchester, Essex, with a stellar panel of presidential experts to debate us through the issues of the night. Introducing:

The eagle eyed among you will have noticed five panellists instead of our usual four – meaning you’ll get even more debate to mull over for the night. Which can only be a good thing, right?

But, what will that debate consist of? Well, that’s up to you, as it’s your debate and needs your input. The four subjects up for offering this month are:

Something to say on any of those? Good. We thought so. ‘Cos in the last few weeks these issues have been ripped apart and put up for dissection by our hungry online audience through Facebook and Twitter. These debates have been flying around, and there’s been some pretty strong opinions on both sides of the argument so far.

For those who don’t yet know, Free Speech is more than a panel debate show. It’s a completely interactive programme that YOU control from your very own sofa through the appropriately named Power Bar. Find out how your opinions can affect the power bar.

Throughout the live debate, the fabulous Tina Daheley of Radio 1’s Newsbeat fame will be sitting in the studio reading out as many messages as she can, bringing your debate at home in to the heart of the debate in the studio.

Got that? Good. See you at 8pm tonight on BBC Three when we’ll be opening with a question on the U.S. Elections.

Free Speech is on tonight at 8pm, live on BBC Three

* Additional note on 8 Nov 2012: Due to time constraints all of the topics listed in the the blog post were not covered in this show.

In so many of the Free Speech debates we’ve had over the last eight months, whether live on BBC Three, Facebook, Twitter or on this blog, a lot of people’s arguments come back to one thing: immigration. Whether you are...

Immigration. It divides opinion like no other, and according to the 2012 British Social Attitudes survey, 75% of British people would like to see immigration levels reduced. But how much do we actually know about the numbers involved, and how...

If we had a quid for every time we used the line 'Mum, Dad, please can I borrow some money?' we'd probably all be millionaires. But we're not all millionaires. In fact a lot of people are in debt, and...

'Lend us a fiver will you? I'm skint...' It's the same old line you either hear your mates asking you, or you asking your mates, 'cos one thing is for sure – being young very often = being...