Click to the BBC album reviews pages to read more, as well as hear track previews and leave your own comments. 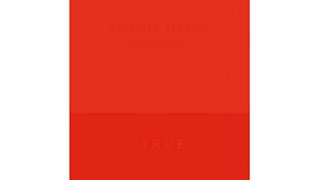 "These songs give more with each listen; Solange's vocal arrangements keep revealing an extra melody or another ear-snagging lyric. The result is an incredibly addictive pop record that's comparable to no other contemporary release. From a singer who's always been defined by comparisons to somebody else, that's quite an achievement." 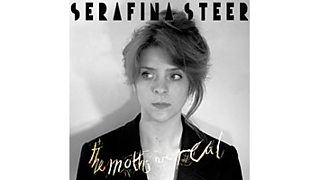 Serafina Steer - The Moths Are Real

"Like the droll yet odd tales weaved by David Thomas Broughton, Steer sings deliciously barbed songs about the city - and, you know, space abduction, skinny-dipping, that sort of thing. She asks for too much when she wants to be aligned with Alice Coltrane instead of "this folky-girly-pigeonhole-harp-thing". But she is harder to define (and more brilliant) than you might imagine." 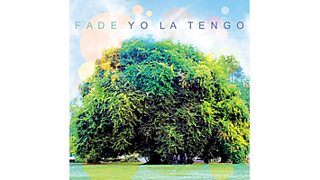 "Fade sounds irreversibly like it's a Yo La Tengo record, and nobody else's. But the real revelation is that it's the most settled album they've recorded in years. Curiously, the band's versatility has allowed them to turn a million different sounds into a single gorgeous and unfailingly interesting one."

Read the full BBC review
On YouTube: I'll Be Around (external link) 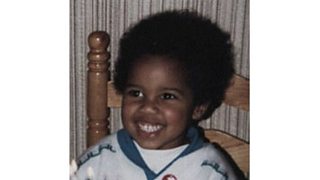 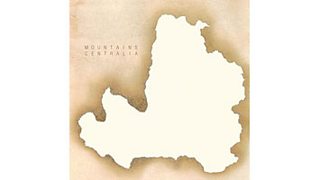 "Mountains - the chillaxed twosome of Koen Holtkamp and Brendon Anderegg - chart boundless ocean depths on this third LP for Thrill Jockey. Centralia unfurls at a leisurely pace, the band's characteristic blend of burbling electronica and acoustic instrumentation at its most formidable, and most satisfying, yet." 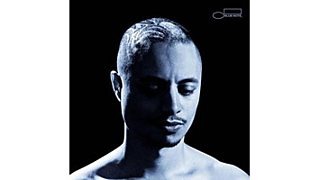 José James - No Beginning No End

"On his Blue Note debut, James forgoes his electronic excess for a tighter collection of acoustic soul melodies. Here, he isn't so focused on alternative sounds; instead, James is able to streamline his approach and keep the vitality of his previous work. The result is a nocturnal set of refined resonance." 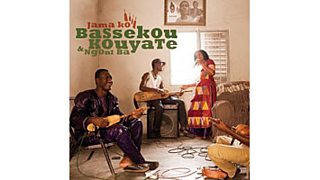 "This third album from the Malian star features an array of guests, but these are ingested deep within the composite band belly, without seeming too starkly gratuitous. The veteran master Kassé-Mady Diabaté sings with Sacko on Sinaly, but the lesser-known Zoumana Tereta makes a greater impact, his husky, weathered tones dominating three songs." 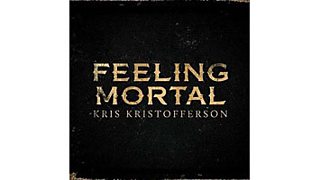 "If this fine album turns out to be the 76-year-old Kristofferson's final release, then few could've asked for a more fitting valedictory statement. The sound is sparse, spontaneous, warm and intimate, with Kristofferson accompanied by his own acoustic guitar and a few unobtrusive side-players. If any artist has earned the right to deliver his own eulogy, it's this indomitable country legend." 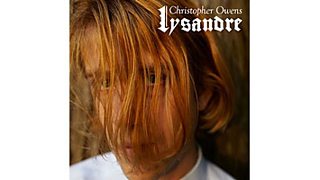 "The instrumentation's lighter swing is a viable alternative to Girls' concessions to progressive rock's nuanced twists and turns. Yet the dancing flute, happy-sad harmonica and succinct guitar breaks underpinning Here We Go and the route one beauty of A Broken Heart are the stuff from which dreams are woven. Owens' bid for a place in the pantheon of gifted and fascinating greats is still on course." 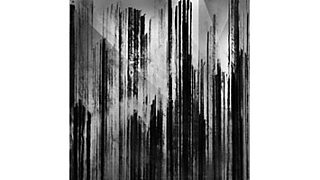 "Every Cult of Luna release and tour must be savoured, as this is a band so far ahead of its peers. They have tested their boundaries, and they will test yours. That the Swedes are still succeeding like this on their sixth album is testament to both their quality and vision. The end-of-year lists for 2012 are barely gone from recent memory, but you can expect to read about Vertikal again in 11 months' time."