Positioned between the quick-fix single and the longer-commitment album, the extended play release is often a perfect chance to check out an artist's work in depth, but without taking too much time out of your day. And, every so often, a standout EP makes it to BBC Music's album reviews pages. Here are six of the best to have been covered in 2012... 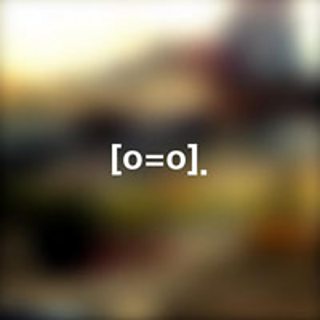 "Londoner Kwes is embarking on what can be a hazardous path for any behind-the-scenes sort: out from the studio and into the spotlight as a solo artist. But if these four tracks are an indication of what is to come, his output could well eclipse many a critically adored LP that he's had the pleasure to be associated with. If the name never registered before, note it now: Kwes has the necessary nous to bless the commercial territories of planet pop with great things indeed." 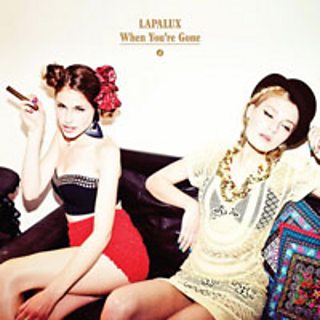 "Pulled along by a solemn undercurrent of swampy beats, When You're Gone is uplifted by a quasi-chaotic mix of comfortingly familiar field recordings and their polemic sparkle of synthetic bleeps. Centrifugal track Gutter Glitter does this expertly, and it's a tone which is achieved throughout, shaping this EP into the most-tender of 21st century lullabies. This is an awesome release." 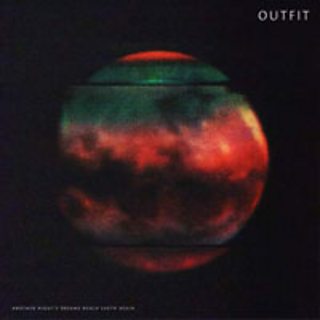 "'I wanna be everything, all the time / But I just can't decide.' These opening lines on Wirral-born quintet Outfit's debut EP set the scene for what follows; and the listener isn't left in any doubt as to the their muddled creative mindset come this four-tracker's close. But rather than exchange identity for a chameleonic charm offensive, Outfit press their own stamp into every one of these cuts. Another Night's Dreams Reach Earth Again is a tremendous introduction."

Read the full BBC review
On YouTube: Everything All the Time (external link) 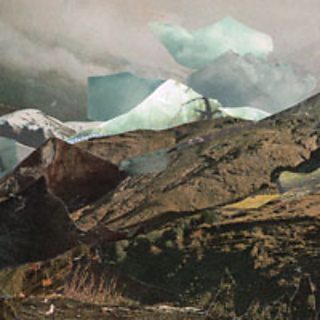 Halls - Fragile
(The Sounds of Sweet Nothing; released 21 January)

"Delivering precisely what it says on the sleeve, the second extended-play set from young London producer Samuel Howard is four tracks of exquisite delicacy, the kind of electro-organic sketches that the slightest bass drop would smash into digital splinters. Something this slight of form but rich in potential could well fall short of full-length brilliance - but, right here and right now, Halls is mesmerising stuff in small doses."

Read the full BBC review
On YouTube: I Am Not Who You Want (external link) 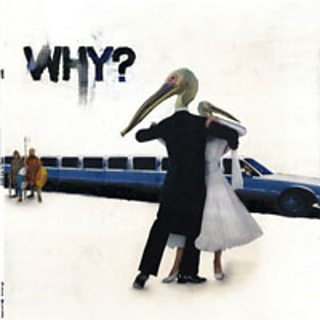 "WHY? frontman Yoni Wolf hasn't totally lightened up here, but this EP does have something of the triumphant about it; 2009's Eskimo Snow felt a little worn out in places, but here the band revels in sunny, addictive instrumentation. Wolf's rhymes are fabulously wordy, elaborate things that he hits with conviction and purpose... It whets the appetite for a new album in a sparkling, confident fashion." 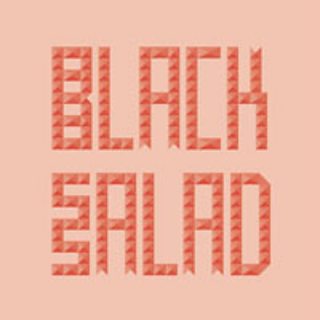 "At all times, Dels is a compelling master of ceremonies. The way he's both laidback and urgent, simultaneously, has been commented on in the past; but this masterfully managed balance is forever at the fulcrum of his delivery. He's not the most technically gifted rapper out there, but his imagery is specked with genius. His second LP is due in early 2013. If it's of a comparable quality to these EP cuts, fans old and new are in for a treat."

Read the full BBC review
On YouTube: You Live in My Head (external link)