What an amazing month for new album releases that was. Cutting my initial list of over 20 standout records down to the 10 you see below was no easy task.

Basically, go and have a rummage through February’s releases, as you’re certain to be rewarded. Find everything that BBC Music has covered lately on our reviews pages. 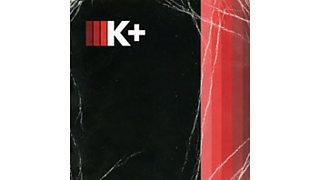 “Kish here recalls both Lauryn Hill’s guard-down emotions, articulated brilliantly on The Miseducation of…, and the solid narrative structure that served Kendrick Lamar’s good kid, m.A.A.d city so well. Her promise is reaching fruition. So let that download take its time. Genius should never be rushed.”

Read the full BBC review
On YouTube: K+ (A walk through the process of creating the K+ installation and album) (external link; contains strong language which may offend)

Nick Cave & The Bad Seeds - Push the Sky Away 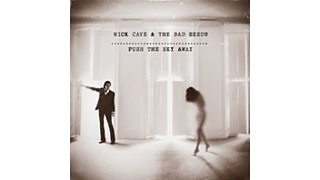 “Push the Sky Away is certainly a far stranger, subtler record than the last Bad Seeds outing. And in its own way this is every bit as fierce and uncompromising as both Grinderman LPs. It is an LP as weighty, compelling and brilliant as The Bad Seeds have ever produced.”

Read the full BBC review
On YouTube: We No Who U R (external link) 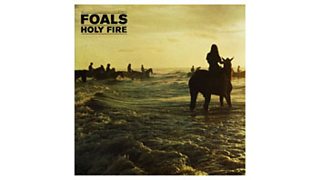 “Holy Fire’s lead tracks, Inhaler and My Number, comprise tone-setters for this slickly realised set, which focuses on instant-click compositions over consciousness-creepers. The kids – which Foals were at their outset – have grown up splendidly. You might say they’ve become a true thoroughbred outfit, if such linguistic horseplay was your thing.” 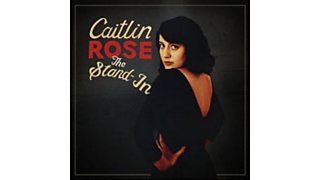 “Rose has an expressive voice, possessing both purity and trueness of pitch, and an appealingly human, direct tone. Only occasionally ornamented with harmonies, her new album otherwise opts to showcase it unadorned. If she is the future of American country music, then it would seem that its future is in safe, appealing and mellifluous hands.”

Read the full BBC review
On YouTube: No One To Call (external link; audio only) 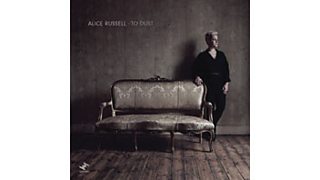 “Where soul has often become a catch-all for impressive feats of sultry lyrical dexterity that sometimes forget to add much genuine emotion, Russell imbues her sonic palette with a heartfelt honesty that was behind the naming of the genre in the first place. When To Dust takes flight, you don't have to squint your ears too far to imagine her as a new queen of British soul.”

My Bloody Valentine - m b v 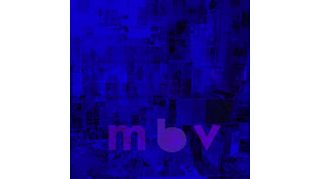 “Throughout, a thought pervades: if you ever considered MBV more of a racket than not, this definitely isn’t an album for you. But has it been worth the wait for fans? Yes. Strip away the two-decade ‘delay’ and it’s a perfect follow-up to Loveless. It’s an album that 22 years of speculation and analysis haven’t come close to matching the reality of.”

Wayne Shorter Quartet - Without a Net 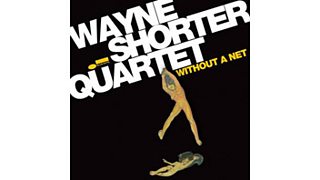 “For almost 80 minutes, the 79-year-old saxophonist controls his quartet while allowing it to explore various melodic terrains. Still, the music remains traditional in its approach and recalls the genre’s golden era. The songs, recorded in Los Angeles and Europe, proceed with an unhinged abandon, yet they never run off course. Shorter is firmly at the helm, yet benevolent enough to play the background when needed. The rhythm has taken him far.” 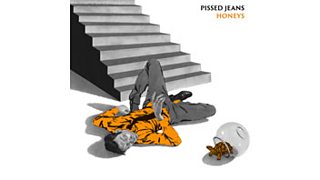 “This is the stuff of vicious hangovers, unkempt hair being head-banged back and forth furiously, and eyebrow-raising debacles on public transport. This twisted, wilfully perverse abomination of a band makes a noise that blurs boundaries of ugly and beautiful in poleaxing style. And long may they stare into this particular abyss.”

Ben Harper with Charlie Musselwhite - Get Up! 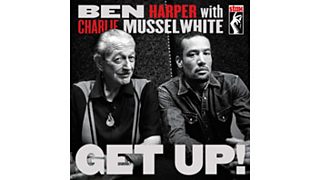 “If a case needs to be made for blues music in the mainstream, this meeting of crack talents from two generations fits the brief. All the way through, Musselwhite’s subtle, rich-toned commentary maintains a focus. So you’ll hear echoes of Jimi Hendrix, the Blind Boys and even the laidback groove of Jack Johnson here, but make no mistake: this is the blues.”

Read the full BBC review
On YouTube: Get Up! Trailer (external link) 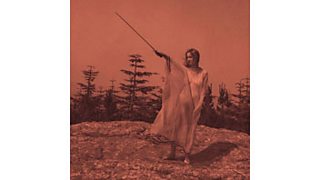 “There’s minimal flab on II, with echoes of Love at their poppiest and most blues-indebted (especially on the surprisingly indulgent seven-minute boogie-fest Monki) and 13th Floor Elevators at their scratchiest. But thankfully throwbacks aren’t a concern when the songs are as wonderfully complete as they are on this record.”

Read the full BBC review
On YouTube: So Good at Being in Trouble (external link; contains mild violence)