The Best Albums of November 2012

The Best Albums of November 2012

Straight to business... Below you'll find details on 10 standout releases of November 2012. Do click through to the relevant review pages to read more about these great records; and keep them peeled for our very special Top 25 Albums of 2012, which will pop into place on these here Music Blog pages in early December. 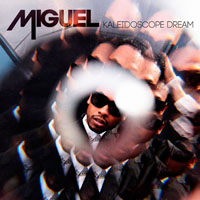 This second long-player is actually Miguel's fourth release of 2012, tying together the loose ends of a trilogy of EPs titled Art Dealer Chic Volumes 1-3. Those tracks were rough and sometimes pretty off-the-cuff; but they still ranked as an exciting step up from his 2010 debut. And it's tough to find much at fault with Kaleidoscope Dream. Enjoy it for the rarity that it is: an unerringly consistent, very good pop record." 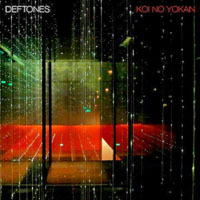 "Koi No Yokan, Deftones' seventh album, stands monolithic as a testament to the power and tenacity of human spirit - the hope, love, pain and wonder of life. As such, it transcends the boundaries and expectations of its genre - even those previously set by the very band that made it. Love at first sight has never sounded so good." 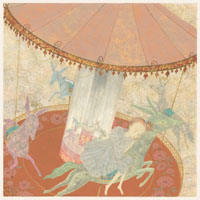 "The duo of Kidkanevil & Daisuke Tanabe is half-Japanese - no prizes for guessing which half; Kidkanevil's real name is Gerard Roberts - and their first collaborative album is held together with complex stitching, but endearingly simple motifs shine through. It feels like a lost late-90s IDM gem, but that's no bad thing. Equally, it high-fives certain runners in Flying Lotus' Californian Brainfeeder crew, who many would say are as 'now' as it gets." 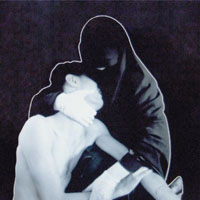 "It's not meant for the riot-bating boltholes or ravey discos of yore; (III)'s rightful home is a colossal stadium in space, starships trading laser-blows overhead, as rogue stars collide in the far distance. Meanwhile, a clock above the stage countdowns from 39 minutes to zero, at which point one of two things will happen: Glass will finally break free of the machines that enslave her; or this, the ultimate cosmic venue, will self-destruct." 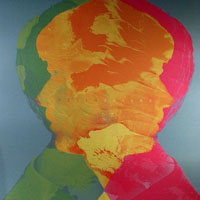 "Tom Skinner, whose relatively slight build tallies with the title of this work, is no lightweight on the London jazz scene. His voluminous CV, spanning a good 15 years, features stints in the bands of Denys Baptiste, Cleveland Watkiss and Alexander Hawkins among others. Clocking in at 36 minutes, this long-awaited solo debut is an impressive exercise in the integration of an expectedly wide range of aesthetics, revealing first and foremost a thoughtful composer with a skilled producer's ear." 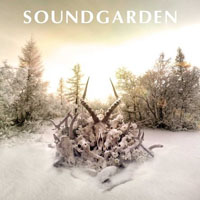 (Mercury; released 12 November)
Recommended by: 6 Music Album of the Day

"Soundgarden have always possessed a real ability to combine darkness with immense grooves, as heard clearly on the sinuous Taree; and it's this that lifted them above their more thrashy, punk rock bar band peers. The 13 sturdy tracks of King Animal carry this compositional attitude into the 21st century. The overall theme is that of dark Americana, with Poe-recalling imagery and a sense of the political in Non-State Actor and the negative pop chorus of Bones of Birds."

Read the full BBC review
On YouTube: Been Away Too Long (external link) 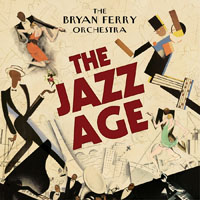 "The Jazz Age is an instrumental set in which numbers spanning from Roxy Music's Virginia Plain to Reason or Rhyme from Bryan Ferry's most recent solo album Olympia are radically reimagined. These hits and cult items are fashioned as they might have been in the Paris of the Roaring Twenties, or the Gatsby ballrooms of F. Scott Fitzgerald (a poster-boy of doomed romanticism to whom Ferry has never struggled to relate)." 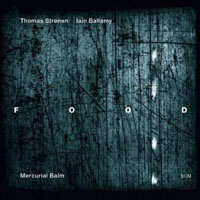 "Wistful drones are used liberally and the fine mesh of Thomas Strønen's brushes and marimba-like pitches on Astral recalls nothing other than the hiss and buzz of a balafon. All these carefully wrought tingles of sound, constantly placed in a wide dynamic range, have a hint of the music of mid-80s Jon Hassell, an artist whose influence on Mac-age jazz is not minor." 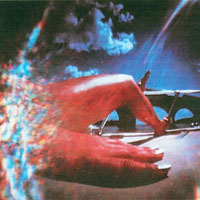 (No Pain In Pop; released 12 November)
Recommended by: Huw Stephens

The grandson of famed cinematic composer John Williams, Vinyl is not averse to setting lofty goals for himself. And this debut album certainly goes a long way towards capturing the 'other worlds' he strives to generate, pulsing, surging and meandering along its own path as it pleases. Lemniscate will soothe and transfix, ebbing and surging its way into your consciousness with style and grace to spare." 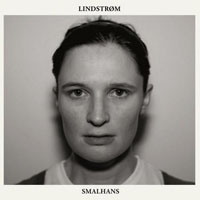 "Smalhans finds Lindstrøm returning to more familiar, more concise territory, its six tracks totalling only 34 minutes. Full of his trademark crunchy, richly textured synths - the ones that earned him a reputation for 'cosmic' or 'space disco' thanks to their kinship with the likes of Giorgio Moroder - it was mixed by fellow traveller and compatriot 'Todd' Terje Olsen, who allows these multi-layered instrumentals to pulse and surge with an unflagging but never exhausting energy."