What you haven't missed yet 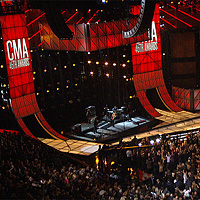 Bob Harris was at the Country Music Association Awards last week and he caught up with Tim McGraw, Carrie Underwood and more Nashville royalty backstage, which you can hear along with highlights of the main awards of the evening. Blake Shelton, Miranda Lambert and Eric Church were among the big winners of the night, while Taylor Swift, perhaps the night's biggest star, went home empty-handed.

In the first MOBOs after Jessie J controversially took home four awards, Emeli Sandé reinforced her post-Olympics chart dominance with gongs for Best Album, Best Female and Best R&B/Soul, and Plan B also did well, winning Best Male and Best Hip Hop/Grime. There were live performances from JLS, Stooshe, Labrinth, Dionne Warwick and many, many more. You can watch the whole thing on BBC Three.

In our album review editor Mike Diver's own personal awards for the month of October, a handful of records received his full-throated recommendation. Read the reviews, check out the YouTube links, and see if you agree.

And finally, alt-J took home the Mercury Prize this year, a victory that some critics are calling the rise of "boffin rock". This blog has yet to be convinced that female-led dance-pop is going to take a back seat to immaculately arranged, scholarly, post-everything indie any time soon, but the virtually unanimous critical approbation for alt-J's An Awesome Wave must mean something's in the air. 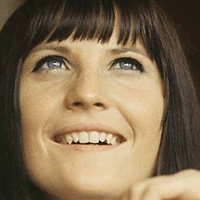 The unstoppable Later Live... with Jools Holland rumbles on with another blockbuster lineup including the likes of Soundgarden, Two Door Cinema Club, Trey Songz and more. It'll be live on Tuesday night, 6 Nov at 10pm (GMT) on BBC Two.