The Best Albums of October 2012 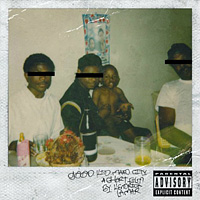 “Lamar is a proud California native, but this major label debut harbours more Southern ethos than West Coast gloss. As it plays, it’s clear that Lamar wants to fill the pondering void once occupied by OutKast rapper André 3000, whose philosophical rhymes made him one of hip hop’s most admired MCs. He’s still growing up, but he’s ready to take his place among the hip hop elite.” 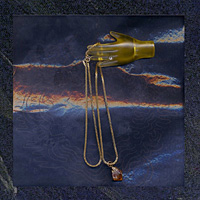 “After an extended break, Egyptian Hip Hop have now reassembled for a first album, and it’s every bit as accomplished, smart and unusual as those following their progress could have hoped for. Boasting a slick wash of production, yet still retaining an oddball feel; sounding young and fresh yet acknowledging an obvious debt to its predecessors: this debut is a clever, fascinating and intricate triumph.” 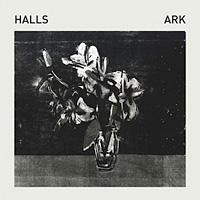 “The debut album from south-Londoner Sam Howard, Ark features compositions which flex and pulse, that explode from stillness into glorious cacophony. These songs are marked by movement, where other purveyors of down-tempo, electro-coloured kind-of-nu-classical creations idly meander in circles for a 45-minute run-time. And it’s White Chalk, this set’s first single, which lifts the whole to unexpected heights.” 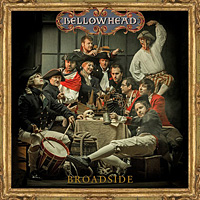 “It's all there in that name. Those three syllables suggest a hollering madman, and a ferocity that will – for the newcomer – seem far removed from folk music. But Bellowhead are one of the genre's 21st century success stories. We're more in the realm of The Pogues and Dexys, hanging out with a thinking-and-doing party band, who twist traditional tunes through rabble-rousing arrangements.” 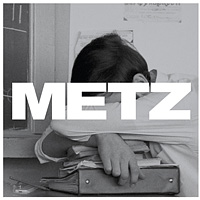 “Blood simple and bloody minded, Metz’s half-hour self-titled debut is a welcome lurch straight for the jugular. The Canadians recall the cast of characters who graced the sub-legendary Amphetamine Reptile label, or Nottingham’s grotesquely unfashionable 90s riff-monsters Fudge Tunnel. Yet such is the urgency of aggro-blasts like Knife in the Water and Negative Space, that Metz is no retro throwback, no museum piece.” 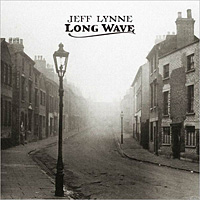 “A subjective labour of love akin to Bowie’s Pin-Ups or Ferry’s These Foolish Things, which also carries elements of stripped-down self-exposure, Long Wave is infused with warm melancholy. If it never crackles with startling candour, you sense that’s because Lynne wants to pay simple homage to the tunes that formed him, rather than whip out his youthful diaries.” 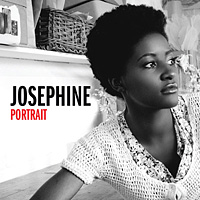 “Often, the term ‘timeless’ only really functions in hindsight. But occasionally, something comes to the fore that transcends any concept of now, then, or otherwise. One such example is the debut album for 29-year-old Manchester native Josephine. She manages the rare feat of creating something both novel and nostalgic, yet with an identity entirely its own.”

Read the full BBC review
On YouTube: What a Day (external link) 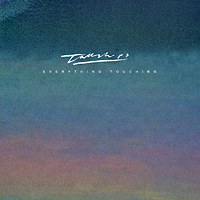 “Brighton-via-Cornwall troupe Tall Ships boast math-rock melodies seemingly hatched in shady laboratories and arrangements so complex that scientists could spend days puzzling over them. Yet the dizzying craftsmanship evident on this debut LP is never an obstacle. When an album like Everything Touching comes along, it’s enough to just take a step back and marvel at the brainpower.” 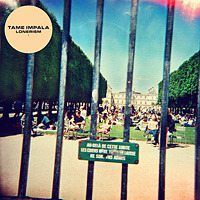 “For all the Oz roots and American connection, this second album’s soul is so very British. Set the controls for the heart of the sun, matey, we’re going on a magical mystery tour. Tame Impala’s penchant for feeding everything through pedal-tastic reverb-flanging-Echoplexed-backwards-fuzzboz FX makes a shoegaze band resemble an acoustic folk duo by comparison.” 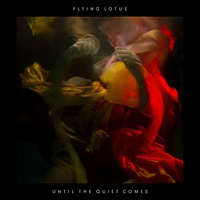 Flying Lotus – Until the Quiet Comes
(Warp; released 1 October)
Recommended by: Gilles Peterson, Benji B, 6 Music Album of the Day

“While FlyLo’s previous work is bright and bouncy, this set is ambient and nocturnal. It’s a wistful journey through a mystical dream world that only he could construct. It’s an otherworldly excursion through our deepest states of unconsciousness. For a person so sonically inclusive, Until the Quiet Comes further catapults its maker into the cosmos and away from all things terrestrial. He’s the king of his domain, and there is no runner-up.”

Read the full BBC review
On YouTube: Until the Quiet Comes (A Short Film) (external link; contains scenes which some may find upsetting)