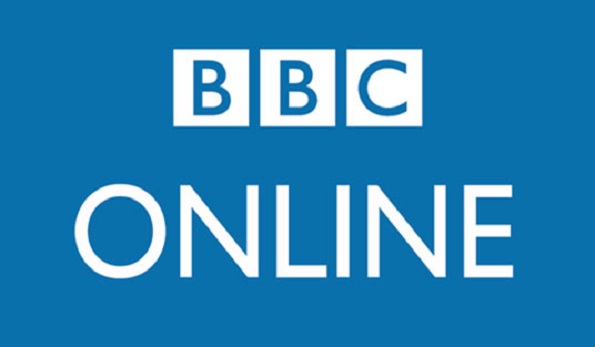 This week marks an important anniversary for the BBC, online. Fifteen years ago bbc.co.uk first went live to the public and BBC Online was born.

I'm Ralph Rivera the Director of Future Media at the BBC and I wanted to look back at history of the BBC's websites and tell you a bit more about what this anniversary means to us.

Innovation is at the heart of the BBC and has been since its inception. From when the BBC opened its first radio station in 1922 and launched the world's first regular television service in 1936 few could have imagined just what impact broadcasting would make on our everyday lives.

Whether it's stereo FM, the BBC online, digital TV, HDTV, or 3DTV innovation has driven the BBC from the start. A few of my colleagues and I tried to sum up how we feel about innovation here at the BBC in the following video.

Innovation at the BBC

Just as radio and TV did before it, the digital revolution has fundamentally changed how our audiences access news, information and programmes.

As one of the first major organisations in the UK to embrace the web the birth of the BBC's websites 15 years ago is an important milestone in that evolution.

Our first web pages were developed from 1994 onwards as chronologued by Brandon Butterworth , but it wasn't until December 1997 that bbc.co.uk was officially launched.

Since this first online gateway in to the BBC we have continued to innovate at the cutting edge of web design and development.

From the BBC News, Sport and Weather sites to the launch of BBC iPlayer on Christmas day in 2007, the vast majority of the BBC's content and programmes are now available for our audiences to access when they want, wherever they are, on four screens - the PC, mobile, tablet and internet connected TV.

Last week we surveyed a representative sample of 9,200 BBC website users and asked them to choose from the top moments over the past 15 years of BBC Online.

Of those surveyed 50% said their top moment was the launch of BBC iPlayer, 15% chose the launch of the BBC website in 1997, 8% said the BBC's first truly digital Olympics at the London 2012 Games this summer and 5% the launch of websites for children of all different ages - Cbeebies and CBBC.

In 15 short years our websites are now at the heart of BBC broadcasting and have fundamentally changed news gathering and distribution, programme research and production and how our audiences share, interact, engage and get immersed in BBC content.

The pace of change is rapid - looking back just five years smartphones were in their infancy, there were no apps, tablets or internet-connected TVs - and part of the role of the BBC is to innovate at scale and bring the audience with us as the internet and digital platforms develop.

Just as the Queen's coronation in 1953 brought TV to mainstream audiences, the London 2012 Olympic Games this summer brought digital to audiences across the UK and around the world and set a new benchmark for innovation.

This is now the starting point from which we'll build in 2013 and beyond. We're looking ahead at an extremely exciting future just as we mark a milestone in our past.

I'd love to hear your thoughts and memories from the past 15 years in the comments on this blog and hear about where you think we may go in the future.

More information on the 15th anniversary of the BBC's websites is available at the following links.

Ralph Rivera is the Director of BBC Future Media.