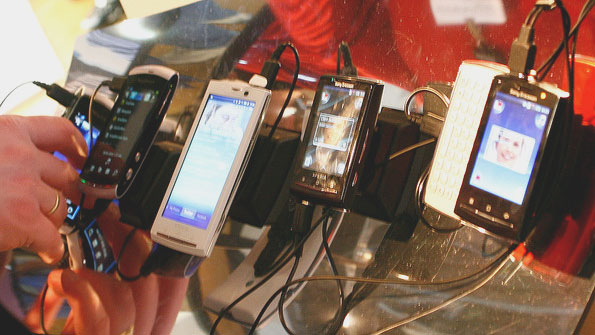 I'm pleased to announce that we have released an update to the BBC News app for Android devices. The update will be available to download from the Android Market in the UK from today.

We've really appreciated your feedback since we launched the app in May. In response to your comments, the update offers:

We have also added the ability to send stories, video, and photos directly to the BBC News team. If you capture a news event, either as a photograph or video, then please send it to BBC News.

Audiences around the world will be getting an update via the International Android Market at a later stage.

To add a widget to your Android homescreen, find an available space on your screen and then long-press to bring up a list of available widgets. Choose from BBC News (large) or BBC News (small), then choose which news category you want to display. The widgets offer a quick glance at the latest headlines directly on your device's homescreen. 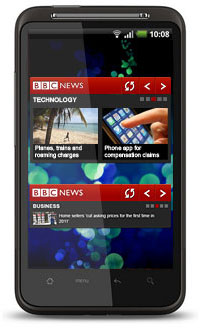 The BBC News app for Android also now offers the ability to store the app on the SD card, a key feature that Android users have been asking for. Android apps are installed by default to the device's internal storage but as you add more and more apps you can run out of storage space, so we have given you the option of moving the app to the SD card. If you choose to use this new feature the widgets will not be available; this is a feature of Android that is outside our control, but as many people have been asking for SD card storage we wanted to give the choice.

The BBC News app for Android has been downloaded more than two million times globally. We're really pleased the app has been so well received. Thanks for your continued comments and star ratings. Please let us know what you think of the latest update underneath this post, or via the #bbcapps hashtag.