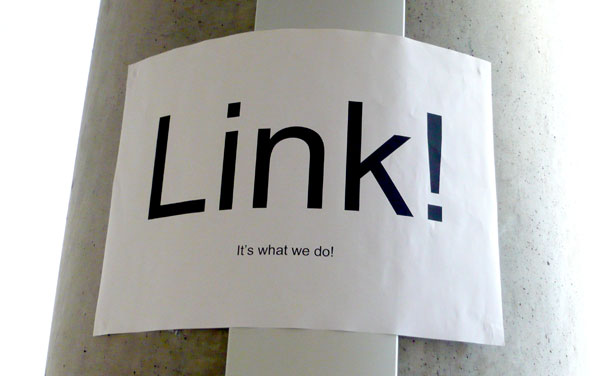 There's lots been said about the iPlayer and the arrival of its upgrade on the Nintendo Wii both on the blog and out in the wild. You can even watch a Wii set up demo with the iPlayer's Anthony Rose on YouTube. Most recently on the blog Gideon Summerfield from the iPlayer team explained some of the technical background, CNET put the Wii iPlayer up against the PS3 iPlayer while blogger David Artiss was pleasantly surprised that he had some BBC bods commenting on his Wii post and more so that we'd linked to him from the blog:

"I was, however, even more surprised to come in this morning and find that the same post had been referenced on the BBC website! I suspect they've not seen my update though, where I had constant problems with bandwidth problems and the resultant pausing of playback."

Regular readers will already know we're all about the links (and not just to the postive stuff). My favourite Wii iPlayer quote so far (from the Scottish Genealogy News and Events blog):

"It's all great news, but since I installed it yesterday, my four year old has made me watch at least four episodes of Peppa Pig, and he's taken a real shine to the Gaelic version of Postman Pat (Padraig Post) from BBC Alba...!"

Last week Erik Huggers admitted that the launch of Canvas may be delayed until 2011 if the BBC Trust don't publish their interim conclusions by the end of the year. C21 have also released their video interview with Erik Huggers about Project Canvas.

For burgeoning video editors out there we have two opportunities for you to show what you can do. Episode three of R&DTV, the TEDxManchester special, is available for downloading and mashing or if that sounds too energetic you can watch streams of the speakers including R&D's Head Matthew Postgate on "What is Broadcasting?". The Digital Revolution team who are putting together a TV doc on the web have been making lots of their rushes available under a special licence and will shortly be launching a competition to cut a trailer or short film. (See the work of one enterprising individual on Vimeo.) Interestingly the Internet blog notes that of the 25 interview packages available to download so far for mashing there's only one featuring a female interviewee - albeit the indomitable Arianna Huffington.

In case you missed it, there are two new BBC blogs worth checking out: Web Developer and a new R&D blog. Ant Miller explains the background to the latter on his blog.

And finally, the winner of this week's most interesting concatenation award is Tom Scott for his post: Lego, Wombles and Linked Data.