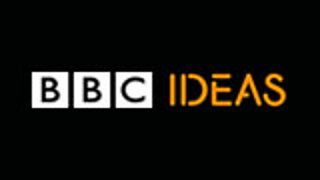 We're building a new place to find thoughtful, interesting short films on the BBC. It's called BBC Ideas, and we're going to be posting here about the development of the site - both its technology, and its content.