This page has been archived and is no longer updated. Find out more about page archiving.
Autumnwatch Homepage

The urban graveyard: a wildlife oasis

This week we swapped the dense woodland of the Forest of Dean for the mean streets of Central London. We've spent the last week filming at Abney Park Cemetery in Hackney.

This 32-acre mosaic of woods and shrubs is a fine example of how to manage land if you want to encourage wildlife. The secret is to do very little. Don't clear away fallen wood, don't remove ivy, don't mow every blade of grass. The result is an impressive array of species.

Foxes and tawny owls patrol its leafy lanes, woodpeckers flit through the trees, and rare birds like firecrests are known to breed here. It's an island of green in a sea of concrete and it's right in the middle of London.

The outside broadcast base 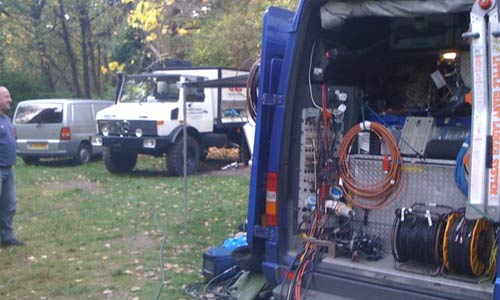 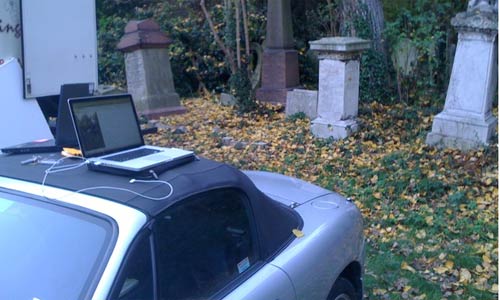 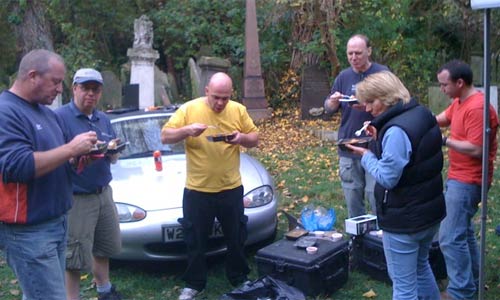 We're no longer updating this blog. For news on Autumnwatch, Springwatch and much more, please read the BBC Nature UK blog.

You can stay up to date with Autumnwatch Blog via these feeds.