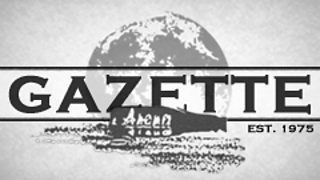 Read all about it! Arena, the BBC’s art strand, provides a unique cultural perspective on the rolling news agenda. Using its archive of over 500 films, which spans much of the last 50 years and beyond, the Arena blog chronicles the characters, places and stories behind today’s headlines.