Put your questions to Malawi's president

BBC Africa Have Your Say will be broadcast from Malawi with President Bingu wa Mutharika as our guest on Thursday. 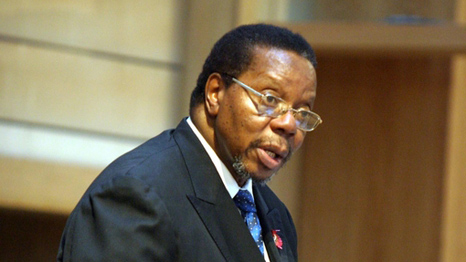 He has governed the small southern African country since 2004 and is currently serving his second and last term as president.

To his admirers President Mutharika is a principled economic visionary who is not afraid of standing up to the powerful countries and institutions of the west. But to his critics he is an authoritarian leader who does not tolerate criticism or opposition.

If you would like to put your comments and questions to the president, this is your chance. You might  have the opportunity to speak to him directly.

If you would like to take part in the programme, please include a telephone number. It will not be published.