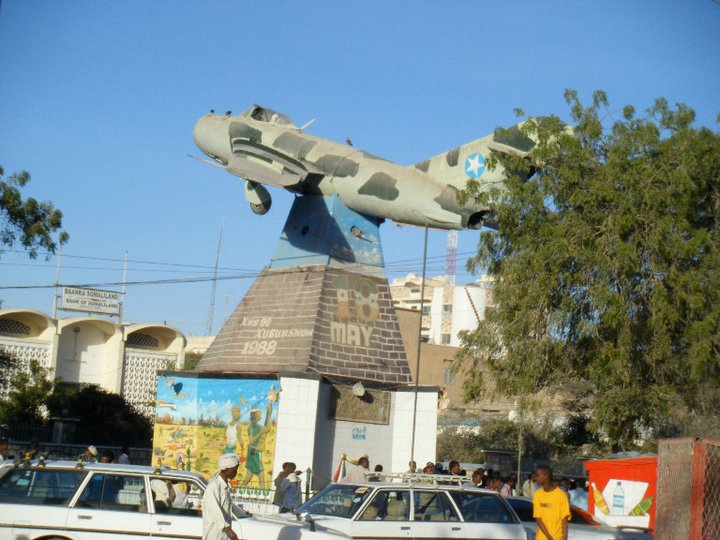 This week marks the 20th anniversary of Somaliland's self-declared independence. In May 1991, after the fall of Mohamed Siad Barre, the northern third of Somalia seceded and established a capital in Hargeisa. Somaliland now has a functioning political system and its own currency but is yet to gain international recognition as an independent country.

Meanwhile, in Africa both Eritrea and South Sudan have become countries and, thanks to their official status worldwide, are able access assistance from global financial institutions.

Elsewhere, separatists are agitating for independence in Cabinda in Angola, in Casamance in Senegal, and in Western Sahara on the Moroccan border.

What should qualify a country for independence? Should the political considerations of other countries determine this? Or should there be criteria such as economic viability? Do you think recognising breakaway countries like Somaliland sets a dangerous precedent? Would an officially recognised Somaliland help bring peace and stability to the rest of Somalia? If you are from Somaliland we'd particularly like to hear from you.

If you would like to debate this topic LIVE on air on Tuesday 18 May at 1600 GMT, please include a telephone number. It will not be published.