Should foreign forces have intervened in Libya?

As air strikes continue in Libya we're asking what you think of the international intervention? 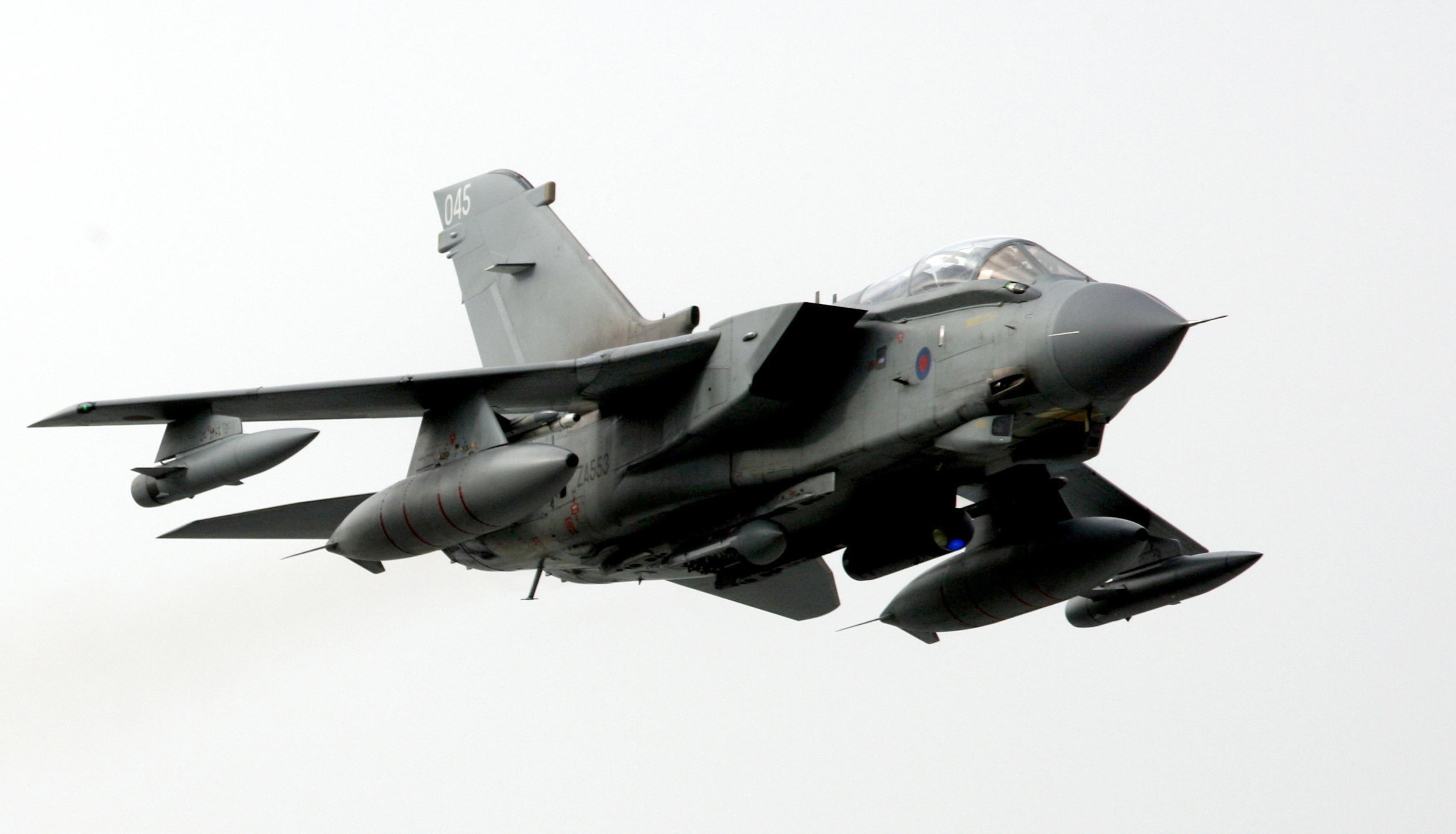 The leaders of several African countries have condemned the air strikes. Uganda's President Yoweri Museveni has accused the West of double standards wondering why they've intervened in Libya and not elsewhere?

He was one of five African Union leaders whose task was to find a solution to the crisis. Their mission to Tripoli was called off when the air strikes began. Do you think the AU should have taken the lead on this or have they just missed their chance?

If you agree with this intervention, how far do you think it should go?

If you would like to debate this topic LIVE on air on Wednesday 22 March at 1600 GMT, please include a telephone number. It will not be published.