How would you like your country portrayed on TV?

Senior officials in Nigeria are complaining about a new BBC documentary series on Lagos.

The documentary, Welcome to Lagos, explores life at the sharp end of one of the most extreme urban environments in the world, through the eyes of slum dwellers - some living on rubbish dumps on land and water. 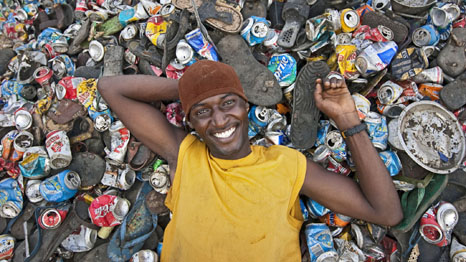 It shows them as they go about their daily lives, trying to make ends meet by scavenging for re-useable products from the dump, boiling blood from abattoirs to make feed for animals and dumping rubbish on the lagoon to make it solid enough to build - and rent - houses.

But critics say the documentary does not reflect the true state of Lagos. Mr Tafida, the Nigerian High Commissioner to the UK stated that, not airing other aspects of life in the city demonstrated lack of balance and fairness on the part of the BBC.