MRS THATCHER - THE GHOST IN THE HOUSE OF WONKS 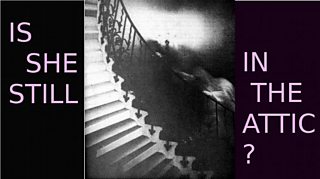 I'm afraid I haven't been posting any stories recently. The reason is that I am in the midst of putting together a live show with Massive Attack. It's a joint production between the BBC and the Manchester Festival.

I've had quite a few requests to put up a film I made a while ago about Mrs Thatcher - called The Attic. It's about how she constructed a fake ghostly version of Britain's past, and then used it to maintain her power. But also how she became possessed and haunted by this vision.

I'm putting it up as a bit of a corrective to the terrifying wonk-fest that took over after Mrs Thatcher died. A conveyor belt of Think Tank pundits and allied operatives poured into the TV studios and together they built a fortress around Mrs Thatcher's memory that was rooted in theories about economics.

They did this because economics is the only language that wonks understand. It's a view of the world where they see the voters - the people who put Mrs Thatcher in power - as simplified consumption-driven robots.

What was missing was the fact that Mrs Thatcher was also a powerful romantic politician who created a strange but compelling story about Britain's past that connected with the imagination of millions of people. It was fake, but it was incredibly powerful because she believed it. And the power of her belief raised up ghostly dreams from Britain's past that still live in people's imaginations - long after she fell from power.

The problem with wonks is that they can't deal with emotion and feeling, and they don't like stories. It means that they cannot connect at all with the feelings and imaginations of the voters. Yet the think-tankers have built a sarcophagus of economic discourse around Westminster.

What we are waiting for is a politician to come along who can connect with our imaginations and inspire us about political ideas instead of boring us to tears.

The film stars a wide range of characters - including Flanagan and Allen: 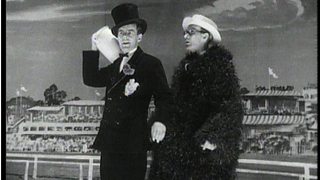 Members of the Political Wing of the Irish National Liberation Army: 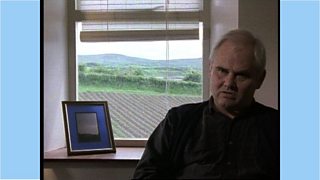 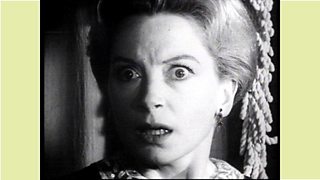 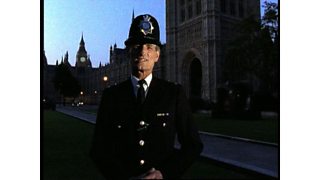 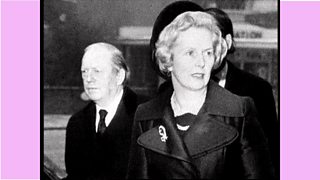 And the ghost of Winston Churchill: 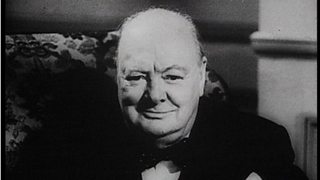