In the immediate aftermath of the riots there is a media fascination with the terrifying "feral" youth and the gangs who were behind the looting and the violence.

But this fear and fascination with gangs is not new.

I want to put up a wonderful and odd film I have found in the BBC archives. It is a documentary made in 1969 in response to a growing panic about violent teenage gangs in England and it focusses on the Hells Angels and Skinheads.

The filmmakers went off to get in with a group of Hells Angels and with a gang of skinheads. Their aim was to find out who the scary psychopaths were that made up the gangs that were threatening society. But what they came back with is a weird and brilliant mini-drama about two groups of individuals who are not that different from us - but more bored.

It is also sometimes very funny - because the gangs have their own rules and structures that are absurd and distorted reflections of our own society.

The Hells Angels part is also as good - possibly even better - than the previous Hells Angels film I put up last year - about a group of Angels going on a weekend mini-break. 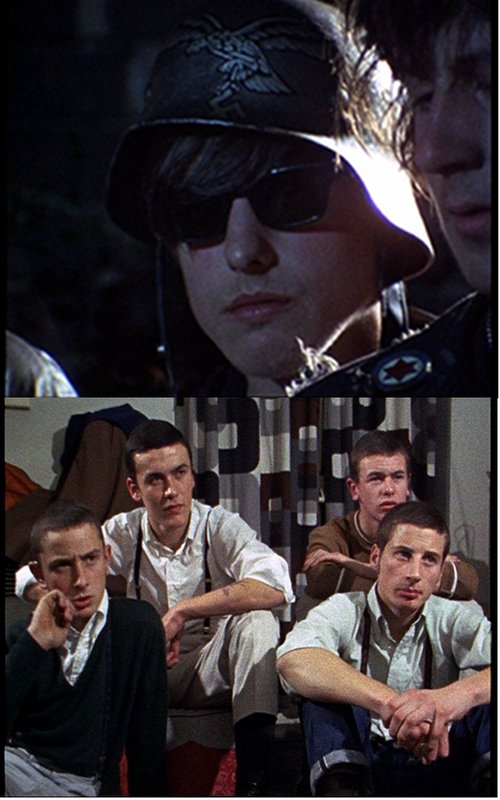 The media fear and fascination with gangs had begun in the mid-60s with mods and rockers. By 1969 the rockers had morphed into the apparently even more terrifying Hells Angels, while the mods had split - some becoming hippies, but others turned into aggressive skinheads who had started racial violence they called Paki-bashing.

First is a section from the Hells Angels part of the film. It is a brilliant piece of film-making (almost like a Fassbinder movie) that focusses on just two episodes - and holds them longer than any documentary would do today.

It begins with the Angels in a pub outside Birmingham. Then the chapter go off to attend a Hells Angel wedding ceremony where Sylvia is married to one of the other members of the chapter - who is called Hitler. This is Hitler. 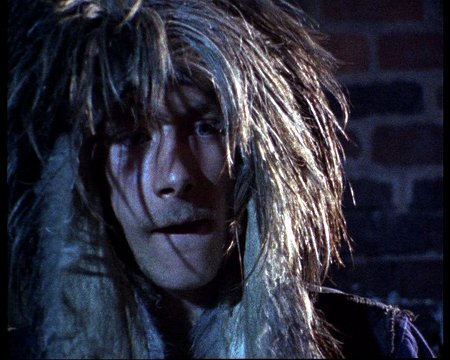 And here is Sylvia. She is very knowledgeable about the complicated laws of Angel marriages - explaining that divorce can only happen if the man can tear up the Angels' "bible" (a BSA bike manual) in one go.

But they seem to get on well. When the interviewer asks Hitler what he would do if Sylvia misbehaved in their marriage, Hitler replies - "I'll slit her throat, or hang her."

The reporter asks Sylvia "What do you think of that?" 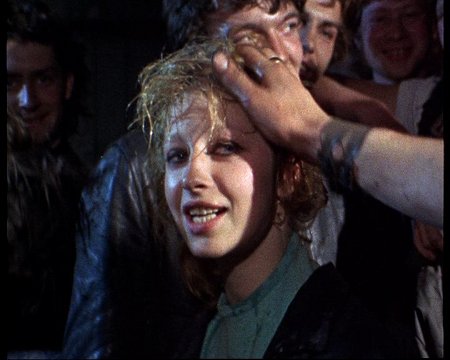 Then Hitler goes with Sylvia to meet his new in-laws. Sylvia hasn't told her parents that she's married a leading light in the Hells Angels - and she and Hitler sit down in her parent's front room to tell them.

The dialogue that ensues is just wonderful.

And I love the way the cameraman holds on Sylvia's face as dialogue about her goes on off camera.

The second bit is from the Skinheads section of the film.

It is about a group of skinheads in London. It starts with the the group posing and spouting horrible racist claims about how they go round beating up "pakis".

But then the film goes off in an odd direction. It focusses on one skinhead called Steve who turns out to be much more complicated and thoughtful than one would expect. Steve goes round to see his mum and dad and we discover that his dad had been a Ted. 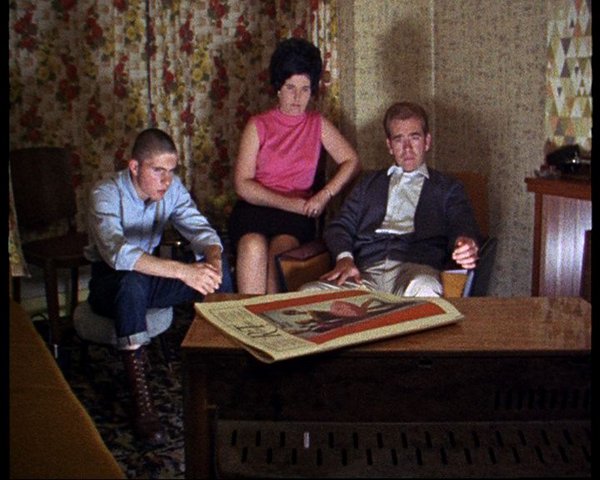 Steve's dad listens sympathetically, like an old soldier reliving his past glories, as his son describes how being part of a thousand-strong group of skinheads marching through the Kursaal at Southend "brings tears to your eyes" - because, he says, you feel part of something, and people take notice of you.

"It makes you feel proud" says Steve - "It will last for a little while. Then something new will come along. But till then you've got us. It's just the way it goes".