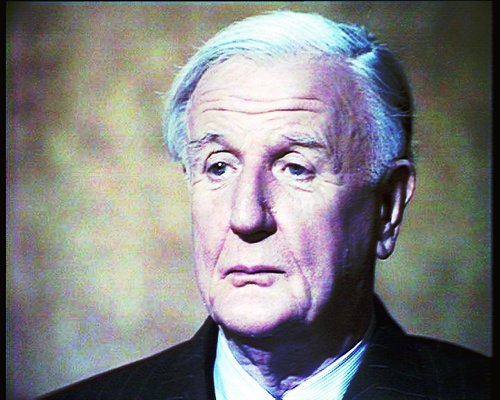 Ever since I read the early part of Sharon Osbourne's autobiography I have wanted to make a film about the wonderful, odd culture of the British music industry. She writes vividly about her father who was a legendary music promoter called Don Arden - and the world she describes is a mixture of "Entrepreneur spelt S.P.I.V.", British music hall and even pantomime.

It is a culture that is often obscured by the waves of Americanization that Britain goes through - but it persists. And since the most recent wave of Americanization seems to be receding - and people are now becoming interested in how modern Britain links to its more distant past - I thought I would put up some extracts from films that show that odd Britishness peeking out every now and then in the music industry.

I was going to start with three films that approach this subject from very different perspectives.

The first is a documentary made in 1969 about a struggling pop band from Brighton and what happens to them over a year.

The centre of the story is how they first of all love and trust their manager - but then how that collapses into bitterness. He is called Mike and he is a brilliant character - here he is. 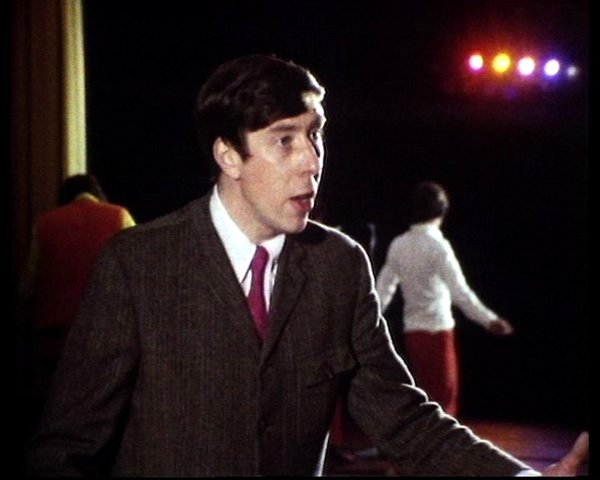 But there is also the agency Mike takes them to who promise to create "an extra aura" around the band - but refuse to do anything practical. Plus the producer of Top of the Pops who is just great in his overwhelming cynicism - "all pop managers are mean and silly". 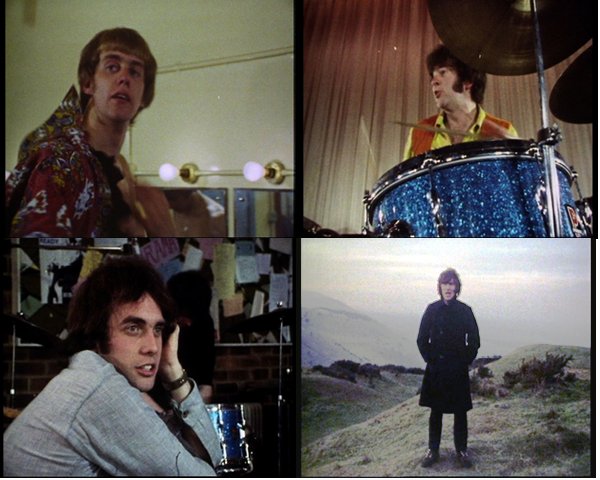 It all goes badly wrong, and the band give up on pop. They get a new manager - and they reinvent themselves as a prog-rock band called Leviathan and the film has a section where Leviathan do their new, political, song. It has the immortal lyric:

The second film was made in 1981. It is about a woman called Val Lambert who lives in Gateshead in the North-East. Once upon a time she had been a star of the music halls - her stage name was Val Ferranti.

It is a film about a wonderful woman who refuses to give up. She still sings in the local clubs - and there is a beautiful hand held shot of her doing the Twelfth of Never. Plus a fantastic wallpaper/curtain mix in the background. 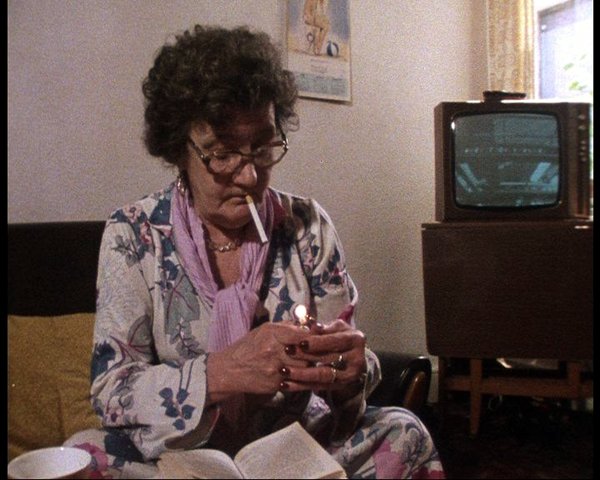 It was shot at the very moment when Gateshead was being decimated by the massive rise in unemployment that had begun the year before - and much of the local industry was about to disappear.

Val - along with a local comedian called Bobby Thomson who also appears - are the last fragments from the world of the music-hall that used to dominate the north-east. And there is a very touching section where Val goes to see a local early eighties synth-band rehearsing in the hall where she used to sing. Now the band are singing a song about "your digital DJ"

Here they are with Val watching them - I wonder what happened to them. 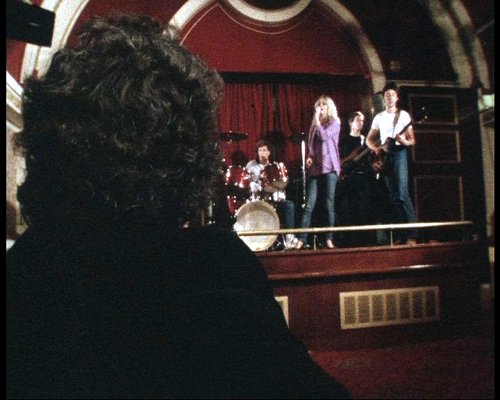 And here's the film. It has a very moving final shot.

The third film was made in 1969 - and it follows four days of a tour of Britain by the legendary Rock and Roll star Gene Vincent.

It is beautifully made - and it watches Vincent with a really sympathetic eye as he struggles to get promoters and TV producers to pay him - because he is broke. 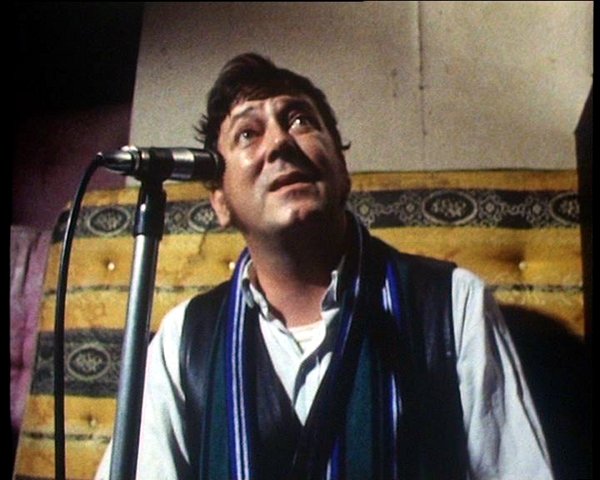 Gene Vincent had been a massive star only ten years before, but now much of that had gone and he takes you into a very British world of small dance halls on the Isle of Wight, cheap hotels where he has to tell the woman on the desk that he will be sharing with his roadie, and a rehearsal room in the basement of a pub in Croydon - where the walls are lined with old mattresses, plus a fantastic touring van.

It is just a wonderful film, full of long hand-held takes - and at the end you watch a man completely exhausted by his performance backstage in a tiny dance hall, and he really doesn't want to do it any more. But then the promoter comes up from the darkness and leads Vincent like a child, by the hand, back onstage to do an encore.

Less than eighteen months later Vincent died - because an ulcer burst in his stomach.

Because of the renewed interest in the News International scandal - I thought I would put up the link to the piece I did earlier this year about the history of Murdoch's rise to power in  Britain, and how the British establishment have disapproved of him ever since the 1960s.

As Murdoch's first mentor in Fleet Street in the 1950s put it - 'Rupert was regarded as the Supreme Satan' - how prescient he was.