A IS FOR ATOM

I am sorry I haven't put anything up recently. I have been busy finishing a new series of films for BBC-2

As a background to the ongoing crisis at the Fukushima Daiichi nuclear plant I am putting up a film I made a while ago called A is for Atom. It was part of a series about politics and science called Pandora's Box.

The film shows that from very early on - as early as 1964 - US government officials knew that there were serious potential dangers with the design of the type of reactor that was used to build the Fukushima Daiichi plant. But that their warnings were repeatedly ignored.

The film tells the story of the rise of nuclear power in America, Britain and the Soviet Union. It shows how the way the technologies were developed was shaped by the political and business forces of the time. And how that led directly to inherent dangers in the design of the containment of many of the early plants.

Those early plants in America were the Boiling Water Reactors. And that is the very model that was used to build the reactors at the Fukushima Daiichi plant. Three of them were supplied directly by General Electric.

In 1966 the US government Advisory Committee on Reactor Safeguards tried to force the industry to redesign their containment structures to make them safer. But the chairman of the committee claims in the film that General Electric in effect refused. 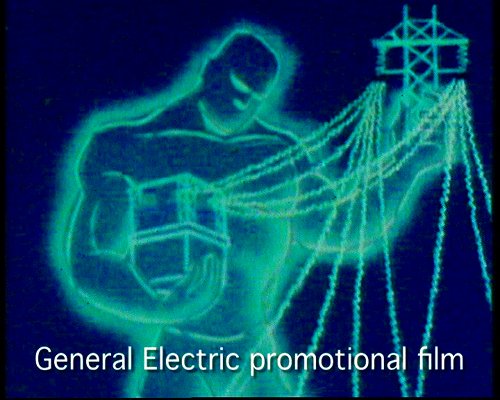 And in 1971 the Atomic Energy Commission did a series of tests of Emergency Core Cooling systems. Accidents were simulated. In each case the emergency systems worked - but the water failed to fill the core. Often being forced out under pressure.

As one of the AEC scientists says in the film:

"We discovered that our theoretical calculations didn't have a strong correlation with reality. But we just couldn't admit to the public that all these safety systems we told you about might not do any good"

And again the warnings were ignored by senior members of the Agency and the industry.

That was the same year that the first of the Fukushima Daiichi plant's reactors came online. Supplied by General Electric.

The film also has some of the recordings of the voices of the Commissioners struggling to deal with the Three Mile Island disaster in 1979. It was recorded by a dictaphone left running on a table - and you get a very good sense of what it must feel like to deal with such a crisis. A group of men realising they have no idea what is going on inside the core - knowing only that the cooling systems seem to have failed.