Here is a lovely documentary made in 1969 about that year's Christmas office party at a London advertising agency.

I've used shots from it in the past - but I've always loved it as a film - so I thought I would put it up.

It tells the story of the preparations as well as the party - and it beautifully captures the mood that Christmas parties always create in offices. 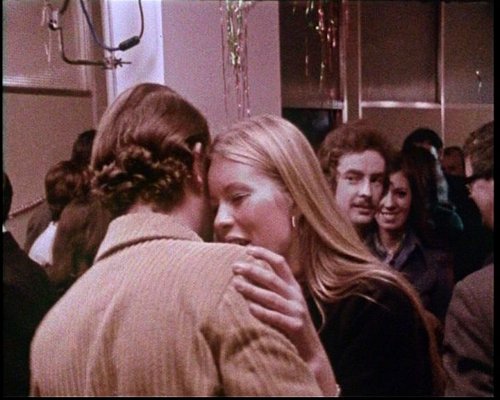 The firm is called Davidson Pearce Berry and Tuck. I did a bit of research on them and it turns out that the film also captures them at a fascinating moment of change.

The original agency had been around for years and had always done very straight Industrial advertising in trade magazines - aimed at buyers. Their biggest clients were firms like Colt Heating and Ventilation, Wates the builders, and Holman Compressed Air.

But recently two very ambitious young advertising men had joined. One was called Norman Berry - who had come from Young and Rubicam, the other was called Allan Rich.

They were determined to turn the agency into what Mr Rich describes as "a sexy boutique agency". They were modelling themselves on the new kinds of American agencies that people like Mary Wells had set up in New York.

And they had just scored a great success. The firm had got the account of the Conservative Party and its new modern leader Edward Heath. They were going to do the advertising for the 1970 General Election.

And they were changing the firm radically. The old patrician world of British advertising was being dismantled and by now much of it had gone from the agency.

The only real remnant of that old world in the film is Mary Crowley from Accounts (along with her unnamed friend from Wages). I love Mary Crowley, she is like a ghost from an older Britain haunting the new "on-trend" flash agency. 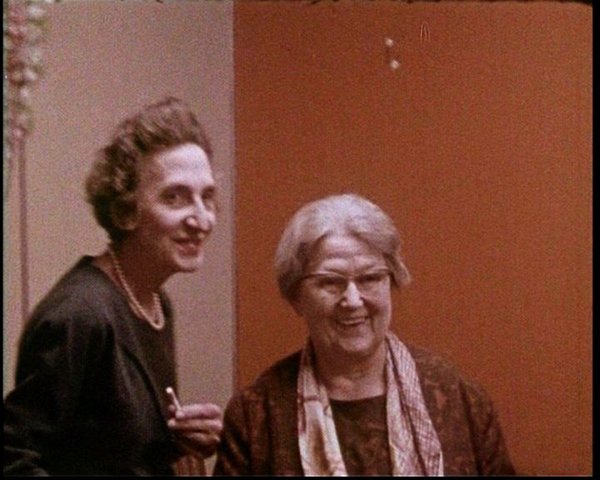 But that new world wouldn't last long. The firm would succeed with helping Edward Heath get elected. But very soon an economic crisis would hit Britain - and advertising too.

The firm was bought by the giant US agency, Ogilvy and Mather, and Norman Berry went off to America. And the old agency just faded away.